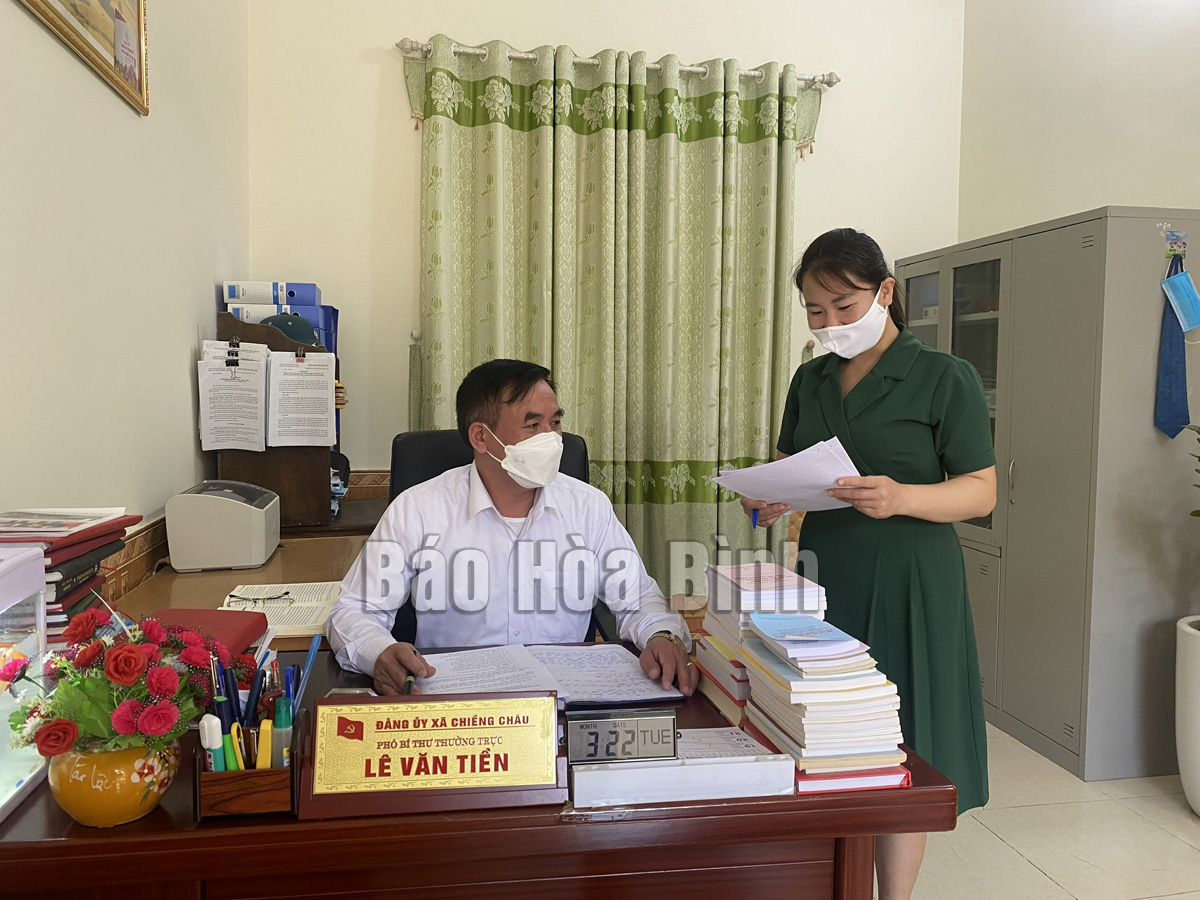 The Standing Committee of the Chieng Chau Commune Party Committee in Mai Chau district holds regular meetings to understand the situation at the grassroots level and promptly guide branch leaders, cadres, Party members, and individuals to effectively implement resolutions from Party congresses at all levels.

Le Van Tien, Standing Deputy Secretary of Chieng Chau Commune Party Committee, said that previously, only people in 3 of the 5 hamlets in the commune - Mo, Lac, and Nong Cu - had cooperated with the Mai Chau environmental cooperative on collecting household waste. In order to develop local tourism and in particular to protect water sources and preserve the environment, the Party Committee and commune authorities decided to focus on communications efforts, to raise awareness among people about environment protection and waste collection in all hamlets.

After its Congress, the Commune Party Committee issued Decision No 29 dated March 19, 2021, on carrying out pollution control and environmental protection work in the commune.

It also directed members of the Standing Committee and Executive Committee of the Party Committee to periodically attend Party activities in Party cells, especially in hamlets where people are yet to agree to cooperate on the collection and treatment of waste.

According to Deputy Secretary Tien, during their activities, Party members have integrated communications efforts through practical examples, raising awareness among cadres and Party members.

After achieving high consensus, the Party committees of Party cells assigned their members to be in charge of households and groups of households, to directly mobilise people to collect and separate waste at the source.

Secretary of the Chieng Chau cell, Lo Ba Phu, said that despite being the most populous Party cell in the Commune Party Committee, the hamlet has still not implemented waste management measures.

With the help and direction of the Party member in charge, who is also the Deputy Secretary of the Commune Party Committee and communal cultural officer, the branch organised a meeting on domestic waste management and environmental protection issues.

After clearly grasping the consequences of indiscriminate littering, which seriously affects water sources, the living environment, and especially people’s health, many Party members agreed with solutions to mobilise local people to carry out waste management activities.

In just a short period of time, more than 300 households with over 1,200 people in the village agreed to cooperate with the Mai Chau environmental cooperative on collecting and treating waste.

As a result, all five hamlets in the commune have now agreed to join in environmental protection and waste management efforts in the locality. The Mai Chau environmental cooperative periodically comes to collect waste in the area, creating a green - clean - beautiful landscape.

Along with environmental targets, Chieng Chau has also set out 21 term and annual targets for the 2020-2025 term. After just a year of implementation, it has seen positive change. Specifically, at the beginning of the term, the health insurance coverage rate was just 85 percent but is now 90 percent.

In implementing the Resolution, the commune also promotes the mobilisation of resources to build traffic networks, which are expected to be completed by 2023.

Deputy Secretary Tien affirmed that this encourages Party members and individuals in the commune to effectively implement resolutions from the Party Congress, contributing to beautifying the local countryside and improving living standards./. 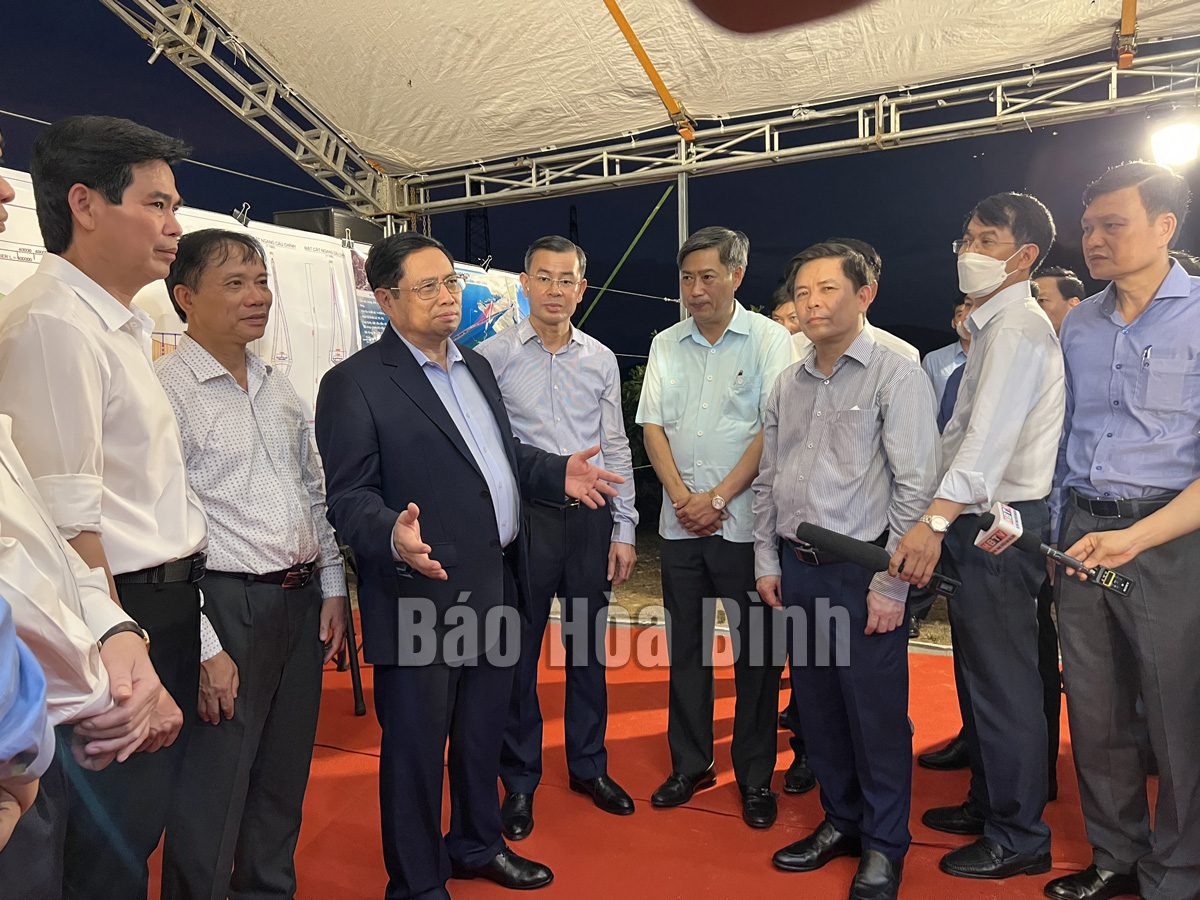 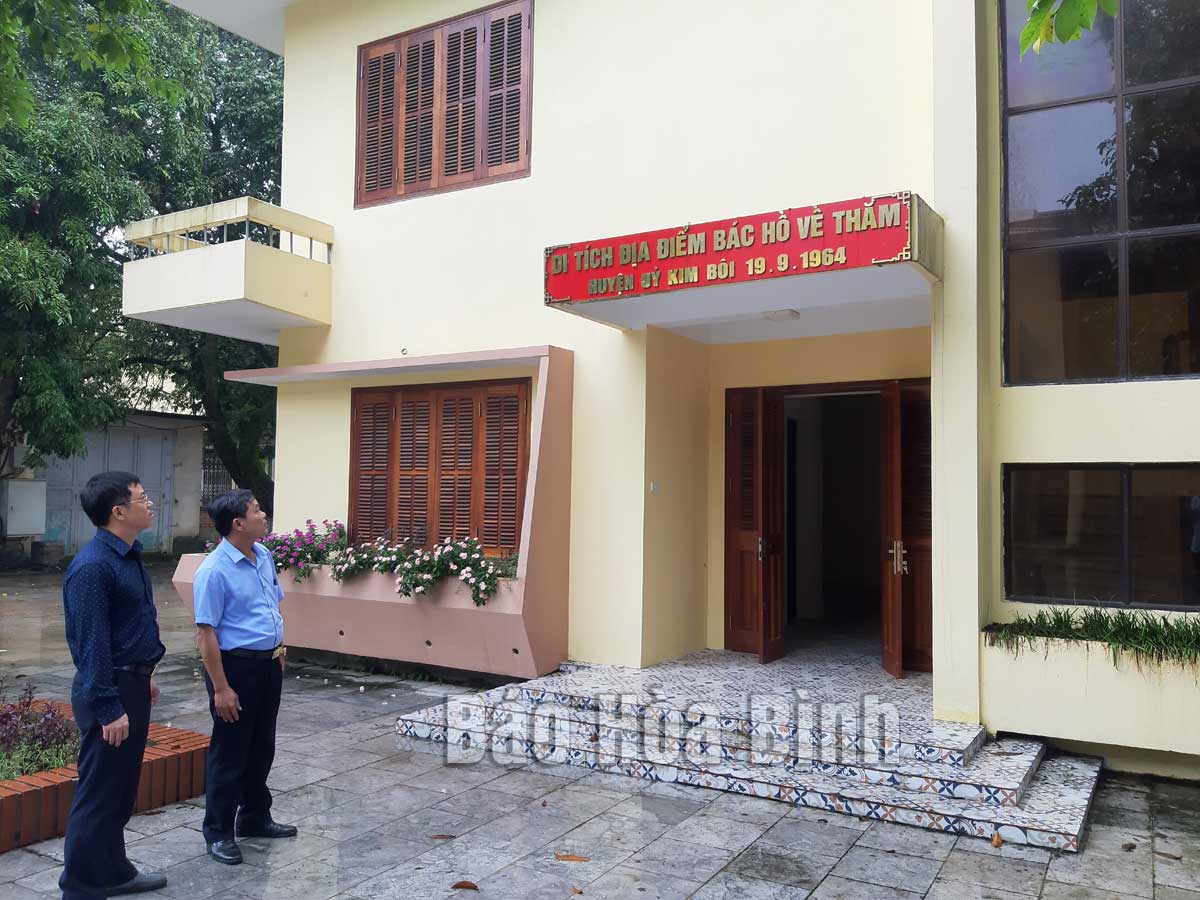