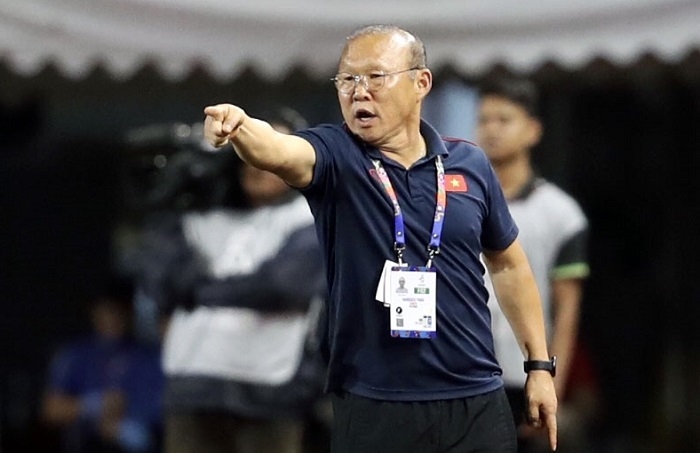 Vietnam coach Park Hang-seo has asked his players to promptly forget their victory against Singapore on December 3 in order to stay optimally focused for the last group clash against archrivals Thailand.

Header from Ha Duc Chinh a few minutes before the final whistle gifted Vietnam U22s a fourth consecutive win in their SEA Games campaign, allowing Park’s side to continue their reign on top of Group B with 12 points, three clear of Thailand and Indonesia.

The result has gifted the Vietnamese team an upper hand going into their decisive meeting with Thailand on Thursday (December 5), as even a draw will see them through to the semifinals as the group winners.

"We had to fight hard until the last minute to secure a win. But we are not so happy, we need to soon forget this victory to make the best preparations for the upcoming crucial match against Thailand,” Park told reporters after the Vietnam-Singapore encounter at the Rizal Memorial Stadium in Manila on Tuesday.

Commenting on the game, the Republic of Korea tactician said that Vietnam faced numerous difficulties in the first half, as the players had showed signs of stiffness and were unable to approach Singapore’s goal.

"During halftime, I told my players to stay calm, and we played better after that. I always wish to score and win easily, but do not always fulfill that goal. Today’s clash was not easy at all.”

Explaining the decision to use goalkeeper Van Toan instead of Bui Tien Dung, Park said: "You should not misunderstand. Tien Dung is a qualified keeper. But, as Singapore are strong in high balls, I chose Van Toan for this match. Meanwhile, other lineup changes stem from the tight schedule of one game every two days. We have to make adjustments to prevent the players from being overloaded and to reduce the risk of injury.”

As scheduled, Vietnam will play Thailand in their last Group B match at 3pm on December 5. 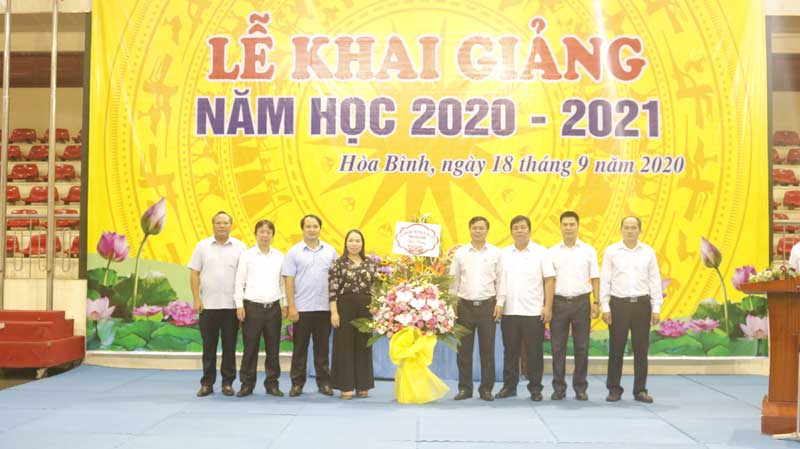 (HBO) - Soft volleyball has been a useful spiritual dish after hard working hours of the people in Cao Duong commune (Luong Son) for a long time. Regardless of the age, the gender, all people are immersed and indulged in the passion for the ball to improve the health every day. It has been creating an exciting emulation atmosphere and increasing the solidarity among the people, contributing to successfully completing the tasks of the local socio-economic development.