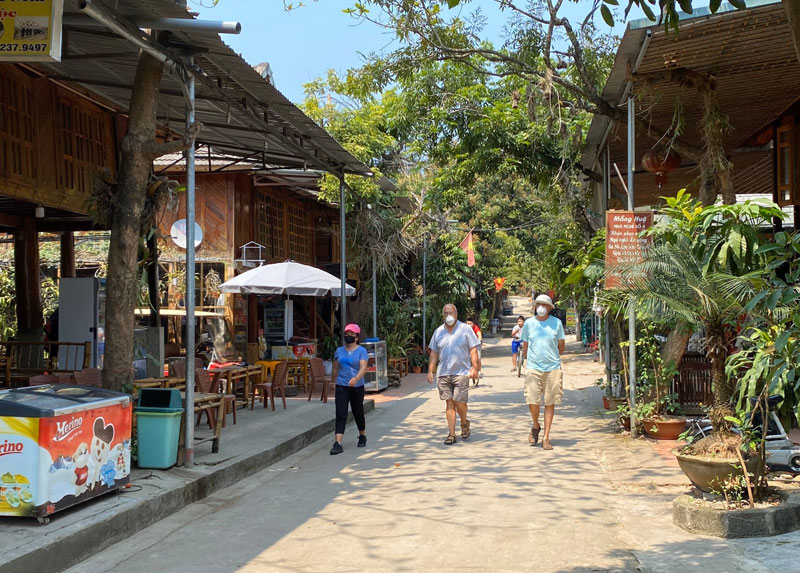 On March 2, four British nationals on the same flight with a passenger who tested positive for the SARS-CoV-2 visited Mai Chau. Therefore, the district had to quarantine 140 people who had contact with them.

On March 11, another four British passengers on the same flight with a confirmed COVID-19 case arrived in Mai Chau. The district carried out concentrated quarantining for them at a local health centre, and 138 others who had contact with the suspected cases. 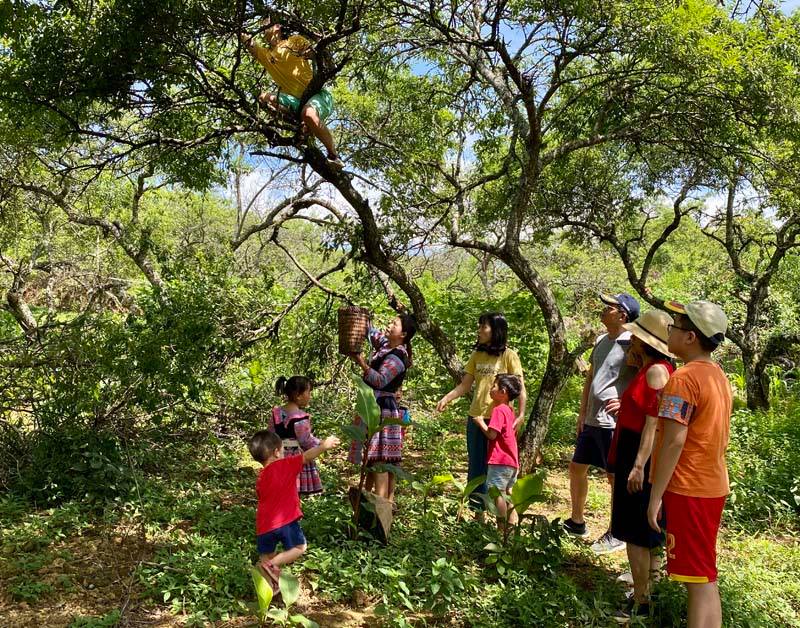 The attraction of tourism in Pa Co 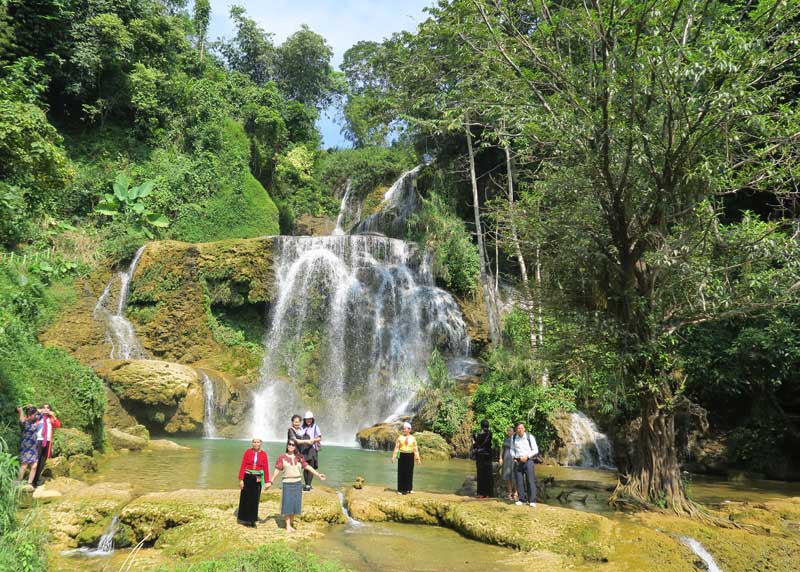 (HBO) – Cao Phong district in Hoa Binh province have welcomed a large number of tourists since the National Reunification (April 30) and May Day holidays. The locality welcomed 114,598 holidaymakers in the first four months of this year, including 92 foreigners, raking in 19.3 billion VND.

The Prime Minister has recently assigned the Ministry of Culture, Sports and Tourism to devise measures to develop tourism following COVID-19 pandemic.

(HBO) - The beautiful and charming nature of Mai Chau as well as the unique culture of its ethnic minority people have put the district on travellers’ map. The Mai Chau valley has been named among 10 destinations that offer visitors exciting experiences.

(HBO) – Mai Chau district of Hoa Binh province has taken various measures to attract investment and develop tourism in a modern and professional way, in line with cultural identity conservation in the locality. The district also pays attention to environmental protection.

The Ministry of Culture, Sports and Tourism has issued a document on the cancellation of the opening ceremony of national tourism year 2020.