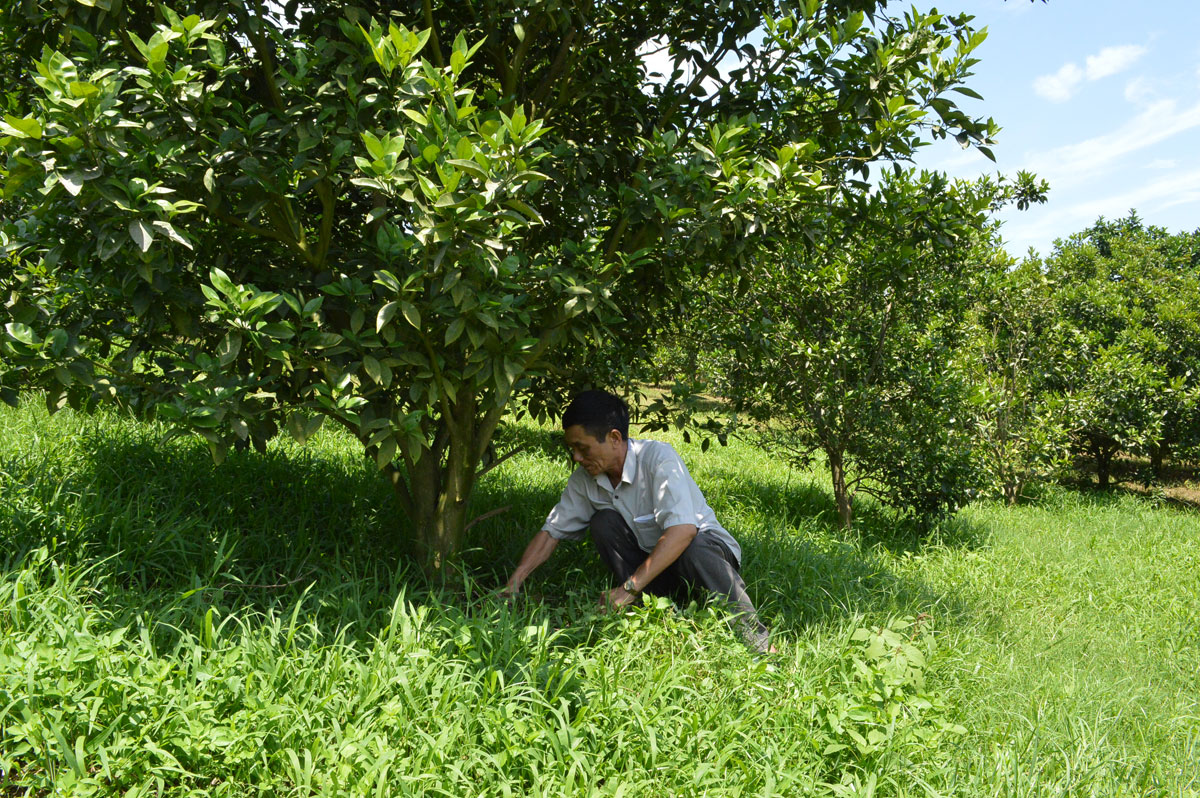 The province has issued resolutions, schemes and decisions to perform tasks under the National Target Programme on Sustainable Poverty Reduction for the 2016-2020 period. Departments and agencies later issued specific plans to carry out those documents. Poverty reduction policies were carried out fully and promptly, contributing to improving material and spiritual lives of poor people and creating a driving force for sustainable economic development. A notable example is the preferential credit programme of the provincial Vietnam Bank for Social Policies, which offered over 243.9 billion VND in loans to 6,271 poor households, more than 240.9 billion VND to near-poor families, and 139.8 billion VND to 3,471 households that recently escaped poverty for production, trade and job creation.

The province issued 623,834 free health insurance cards for 13,100 poor residents, 12,242 resident lacking access to health insurance, 403, 757 ethnic minorities living in disadvantaged areas, 12,191 residents in especially disadvantaged areas, 7,194 people in near-poor households, 7,242 social welfare beneficiaries and others, at a total cost of over 400 billion VND. It also provided more than 2.74 billion VND from the provincial fund for health check-ups for the poor for ethnic minorities, children aged below six and welfare policy beneficiaries. Health check-ups and treatment for the poor were conducted from communal to provincial levels. Attention was paid to medical infrastructure and supplies, particularly in especially disadvantaged communes, remote and mountainous areas, contributing to improving public health care.

On the occasion of the Lunar New Year festival in 2020, aid worth more than 8.6 billion VND was offered to 24,771 poor families. The provincial Vietnam Fatherland Front Committee presented 29,265 gifts worth over 15 trillion VND to the disadvantaged. Mai Chau district handed over 33,795kg of rice to 2,253 poor households and social policy beneficiaries. Da Bac district helped 285 households (1,160 people) with 17,400kg of rice. VinGroup’s Thien Tam Fund offered 2,854 gifts valued at 1.7 billion VND to poor households and children. During the Lunar New Year festival in 2021, the province assisted 18,847 disadvantaged families with more than 7.53 billion VND. The provincial Vietnam Fatherland Front also allocated 4,331 Tet gifts worth 2.8 billion VND from the Fund for the Poor.

In response to the emulation campaign "The whole nation joins hands for the poor – Leave no one behind”, VFF chapters at all levels in the locality urged agencies, Party organisations, authorities, socio-political mass organisations, armed forces, State employees, philanthropists and communities to foster the building of great national unity, join in economic development and sustainable poverty reduction via practical actions. As a result, the province’s rate of poor households was brought down to 8.6 percent at the end of 2020, down 2.76 percent from 2019, meeting 98.6 percent of set target./.