(HBO) – Over the past years, Nhan Nghia commune in Lac Son district of Hoa Binh province has accelerated administrative reforms so as to improve services for people, organisations, and businesses. 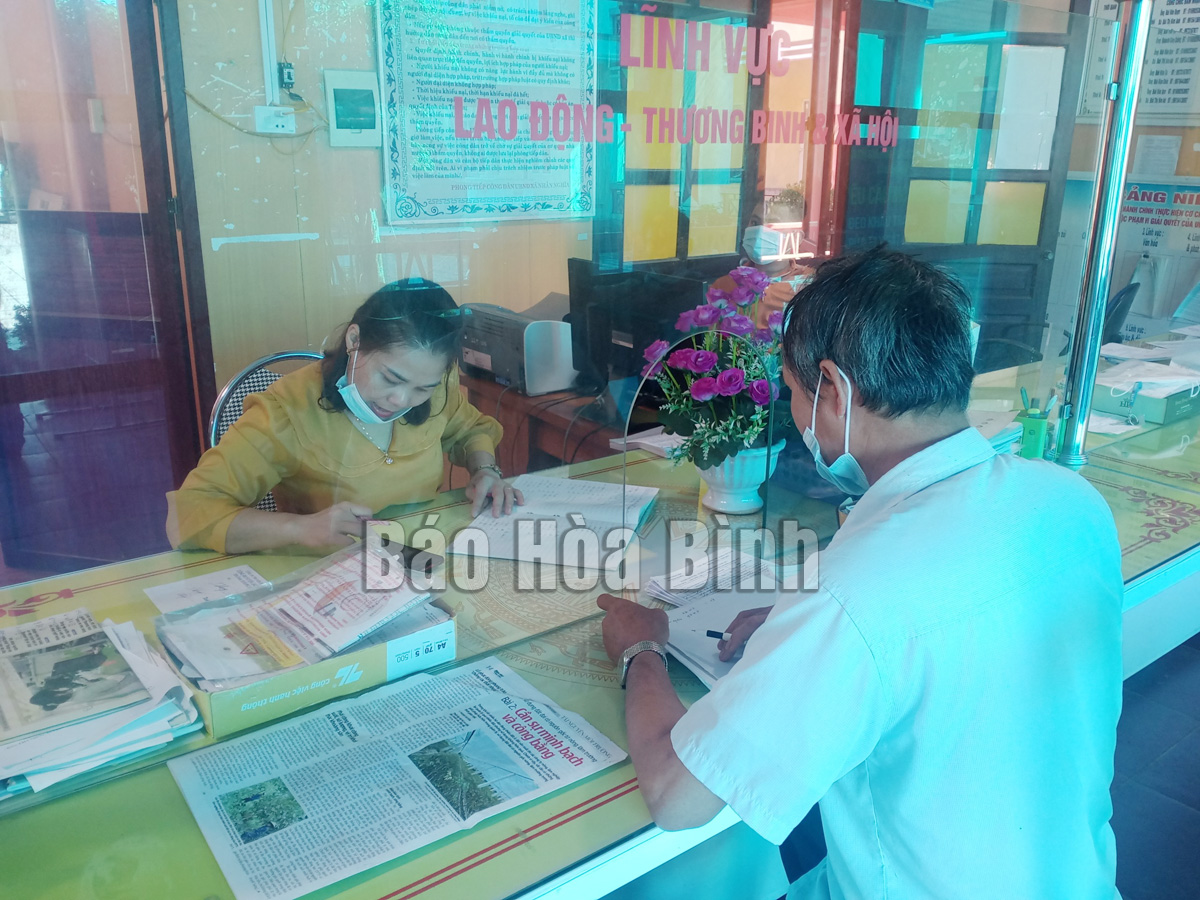