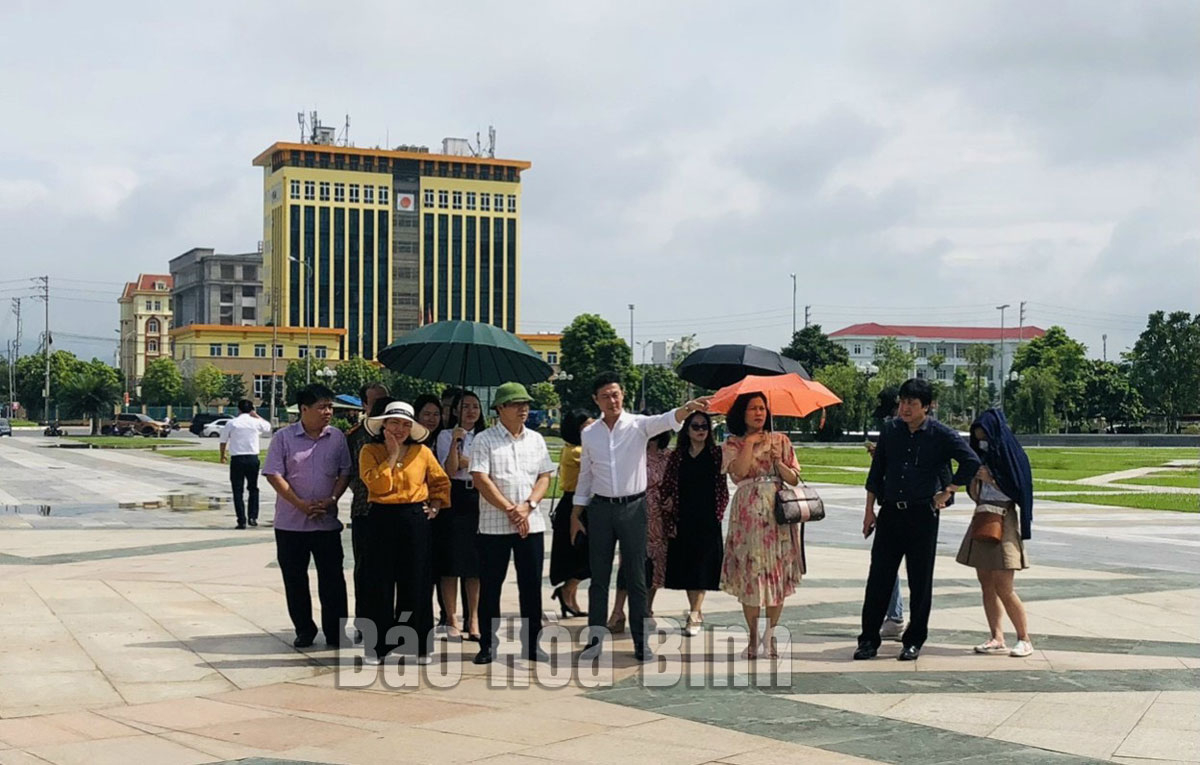 The organizing committee of the art program, "Hoa Binh - the sound of Muong”, have surveyed the venue at Hoa Binh Square.

Organizing the art program "Hoa Binh - the sound of Muong” and Carnival in 2022 is a practical event celebrating the major national and local holidays, honoring the cultural heritages, promoting the tourism potential and the cultural products of Hoa Binh, promoting domestic and foreign tourists to the province, attracting investment for the socio-economic and tourism development; effectively implementing the conservstion and promotion of the fine traditional cultural values of the ethnic groups in the area. The program aims to create a copyrighted tourism brand associated with Hoa Binh's cultural identity named "Hoa Binh – the sound of Muong”, the brand will be associated with the annual events to attract tourists to the province. At the same time, it is an opportunity for businesses, investors, and owners of the tourism destinations to join hands with management agencies in developing tourism business.

According to the leaders from the Department of Culture, Sports and Tourism, the province has established the Organizing Committee for the program and has been hastening to complete the preparations for the organization so far. The province has determined to organize the art program "Hoa Binh - the sound of Muong” and Carnival in 2022, which combines the unique traditional cultural elements of the province with the modern, impressive, artistic features and attract visitors.

Many interesting and unique activities

According to the plan, the art program "Hoa Binh - the sound of Muong” and Carnival in 2022 will officially take place in the evening of July 31 at Hoa Binh Square and it will be reported live on Vietnam Television and Radio and the Provincial Radio - Television. At the program, the Ministry of Culture, Sports and Tourism will announce 2 decisions and award the certificates of "Khai Ha” and "Lich Doi”, which have been recognized as the two national intangible cultural heritages.

In particular, in the art program, there will be many special cultural and artistic performances praising the beauty of history, tradition, and culture, which is colorful, however, it is full of its own identity of the Northwest region and people in general and of Hoa Binh in particular. It shows the image of a Hoa Binh, which is rich in culture and identity with the famous and beautiful landscape space. In particular, in addition to the performances imbued with the national identity and the songs praising the homeland of Hoa Binh, the program will feature many famous artists such as Tung Duong, Hoang Thuy Linh, and Dong Hung, Ha Myo singewrs and rapper Phong Winny. Along with the special music and dance performances, the program will have a "fun festival in Muong” that integrates the art circus program with the folk games of Muong people such as the festival of beating gongs, throwing cons, and shooting crossbows, pounding rice, tickling, hitting arrays...

The highlight of the art program is the parade of flower cars and the artists and actors performing on the main roads of Hoa Binh city. Street parade groups will perform re-enactment of some festival rituals, folk games of the 6 main ethnic groups living in Hoa Binh and the international dancers of Sun Group. 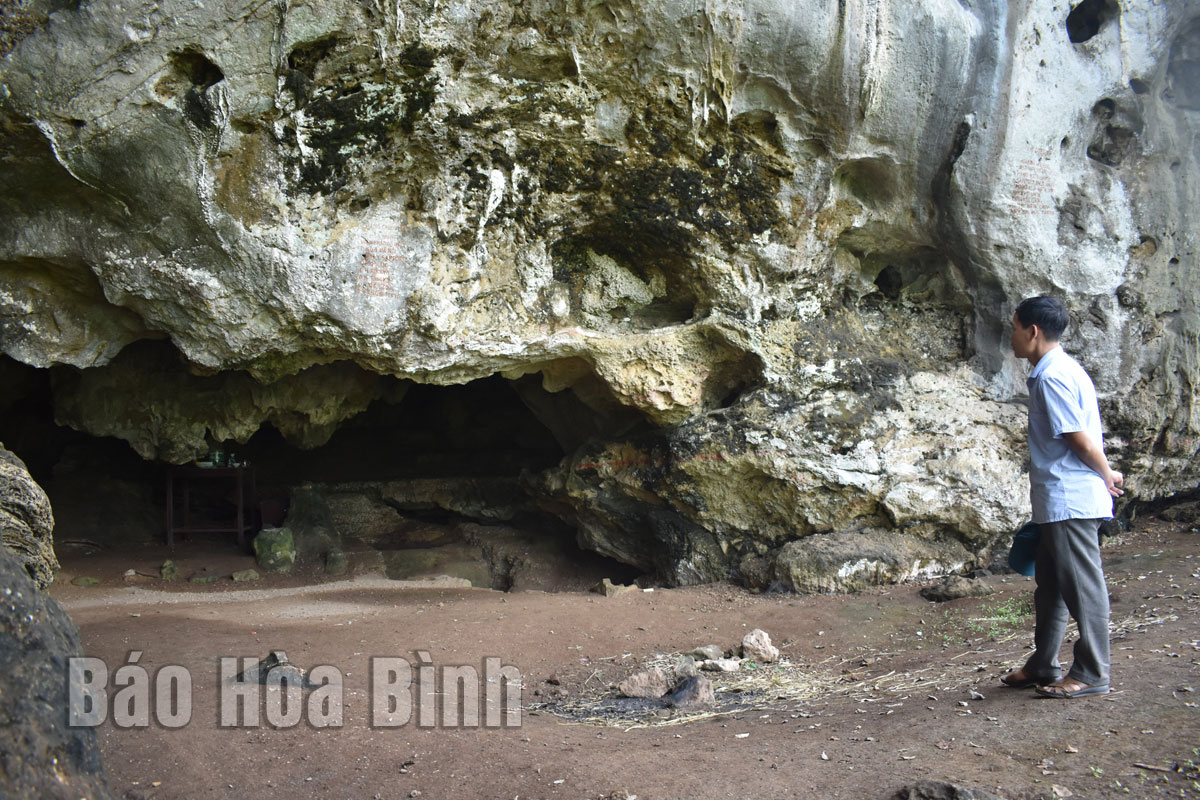 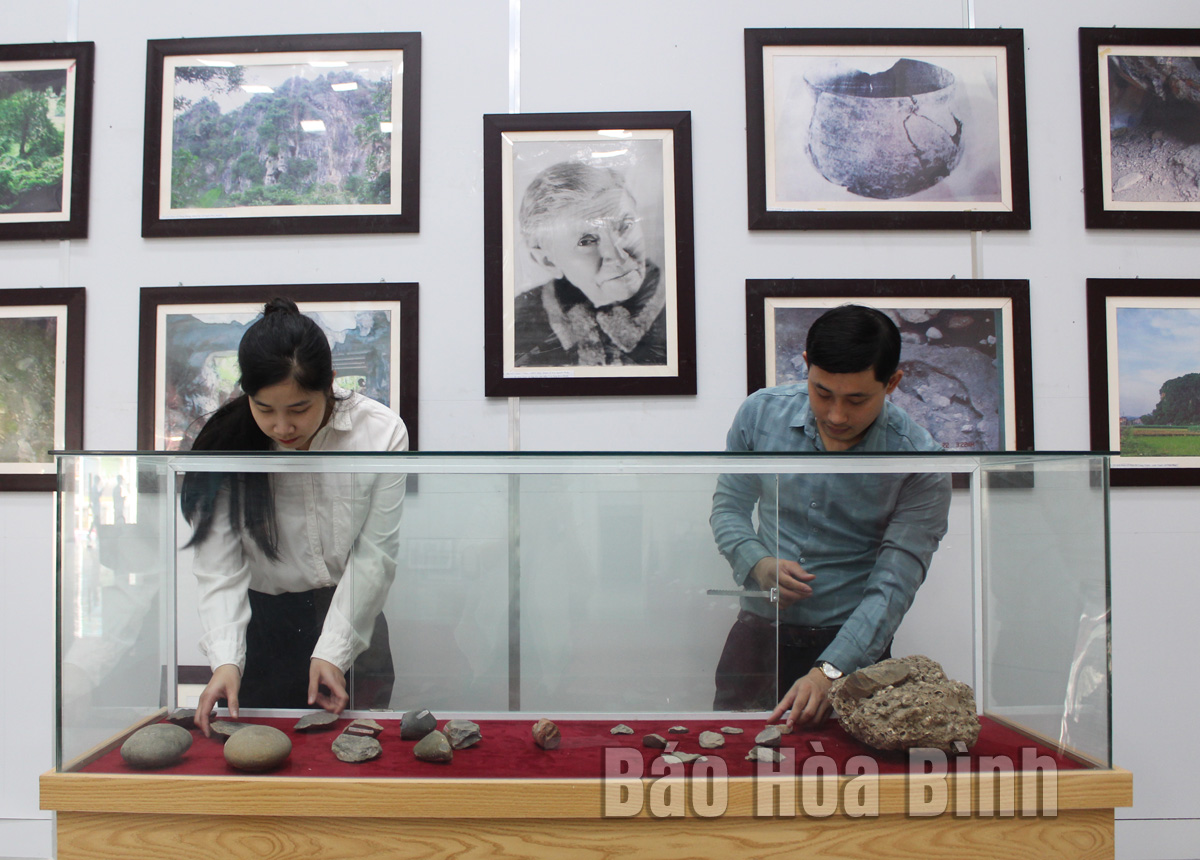