The island – as well as a vast coastal area in five localities of Quang Ngai on a total of 2,000sq.km – is being considered for designation as a Global Geo-Park by UNESCO (Photo: VNA)

Under a master plan approved by the Government, Ly Son district will be turned into a national tourism destination by 2020 (Photo: VNA)

The plan is expected to make the island a main driving force for tourism development of Quang Ngai (Photo: VNA) 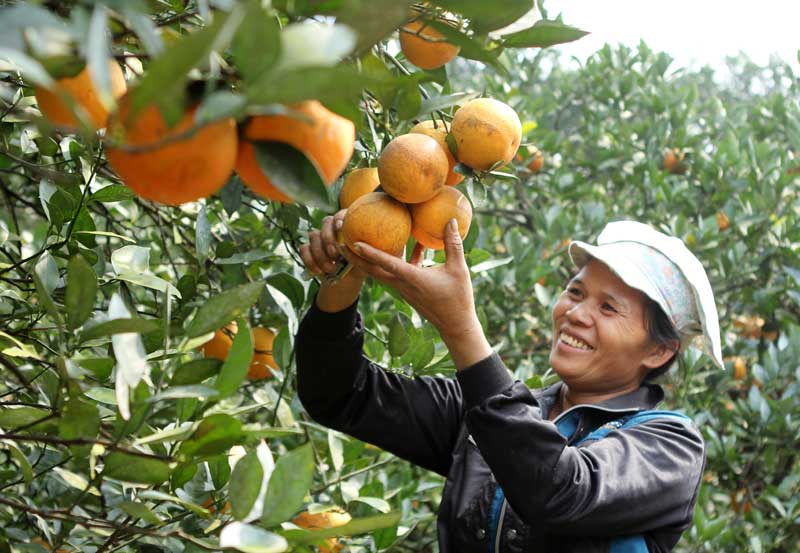 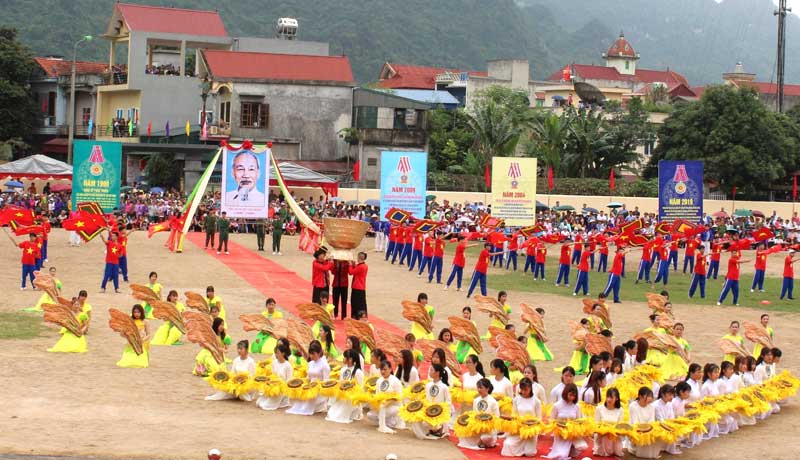 Some images about the socio-economy of Kim Boi district 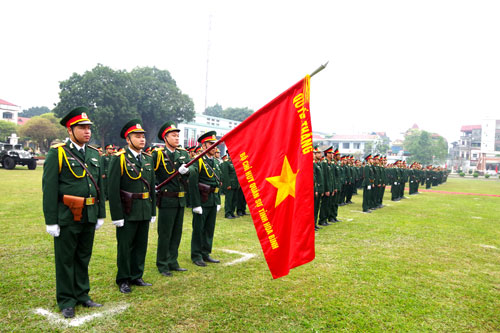 Some photos of the activities of Hoa Binh armed forces 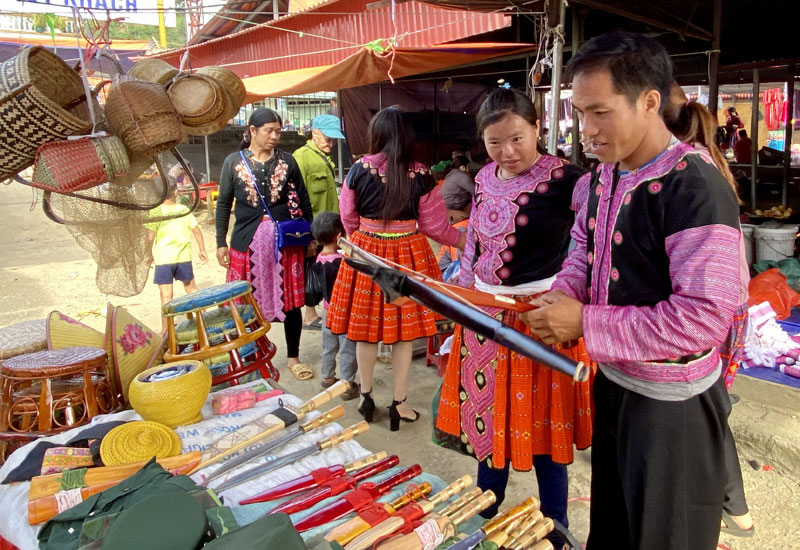 (HBO) - Re-appointment, every Sunday morning, Mong ethnic people in Hang Kia and Pa Co communes (Mai Chau) rush to Pa Co market. It is not only crowded with the atmosphere of exchanging, shopping, this market is also especially impressed by the unique upland cultural identity. The people look forward to every Sunday to go to the market. The attitude of the upland people, the colorful ethnic costumes have been creating a colorful picture of the fair.