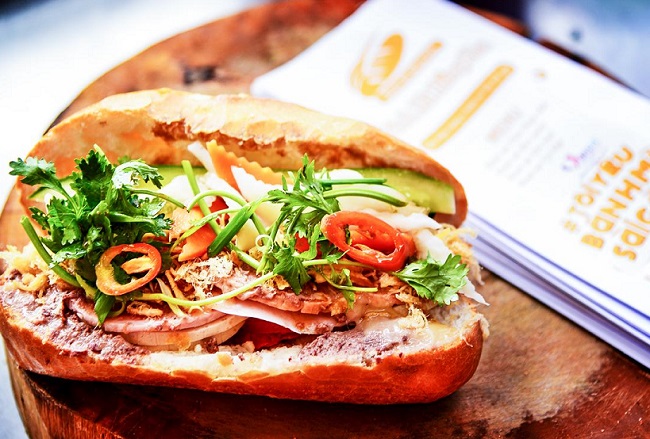 In 1970, wood-fired ovens were converted into larger brick kilns to bake in bulk, which gave the bread its Vietnamese identity.

From then on Vietnamese chefs began making variations. Instead of putting butter or jam on bread, they layered it with bacon, making it delicious and more convenient.

Banh mi has been developed across Vietnam. The flavours of the modern "banh mi” vary by region in Vietnam. In Hanoi in the north, the fillings are more simple than the "original” found in Ho Chi Minh City in the south, and include high-quality cold cuts. In the central coastal city of Hoi An, the meat used is served warm.

Vietnamese "banh mi” is present in countries where Vietnamese people live because it is easy to make and source ingredients.

It was ranked second in a story run by the Guardian about the World's Best Street Foods.

David Farley, a BBC writer specializing in travel and cuisine, praised "banh mi” as "the best sandwich in the world".

Meanwhile, late chef Anthony Bourdain, one of the most influential culinary experts in the world, complimented banh mi in his "No Reservation” programme on CNN.

Bread is one of the foods symbolic of Vietnam and Ho Chi Minh city in the hearts of residents and foreign tourists.

Bread has been Vietnamized by adding diverse things eaten together.

A piece of bread weighs 1 kilogram with the length of 70 centimeters and width of over 20 centimeters.

The city Department of Tourism has called on all domestic and foreign organizations and individuals to share their love of Saigon bread with the hashtags: Toiyeubanhmisaigon, vibranthochimincity vibranteverywhere, everyone.
Source: VNA 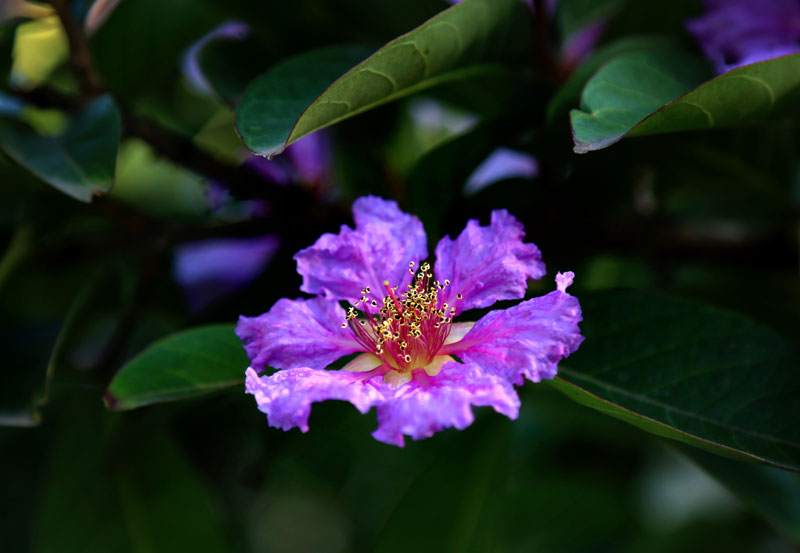 The purple of lagerstroemia 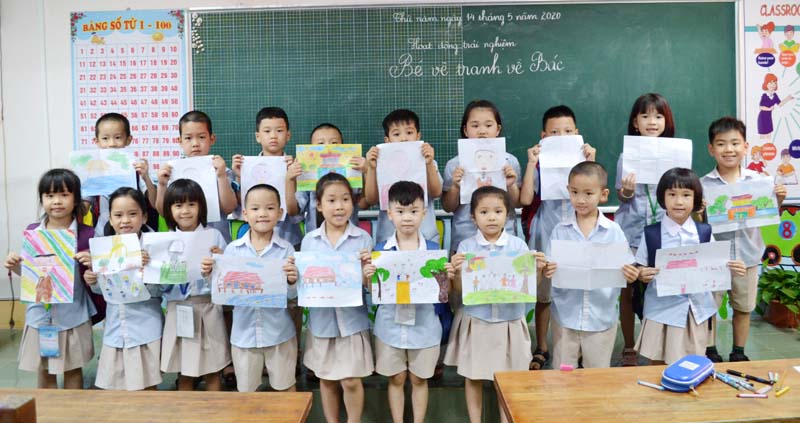 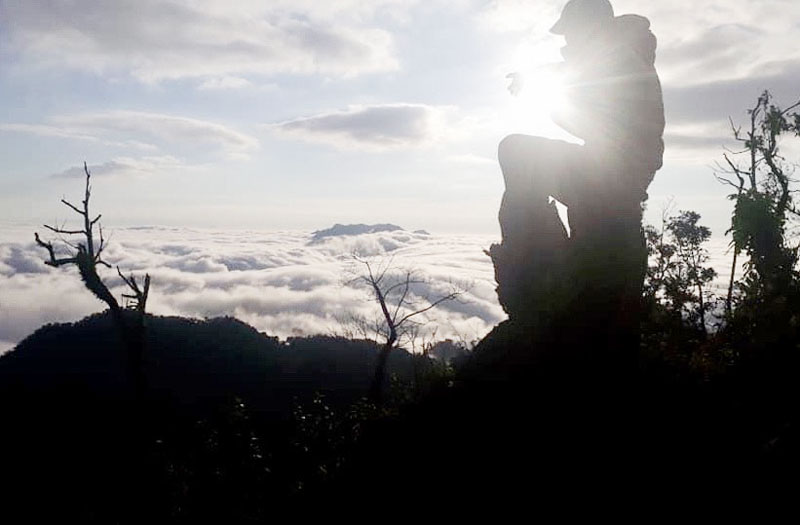 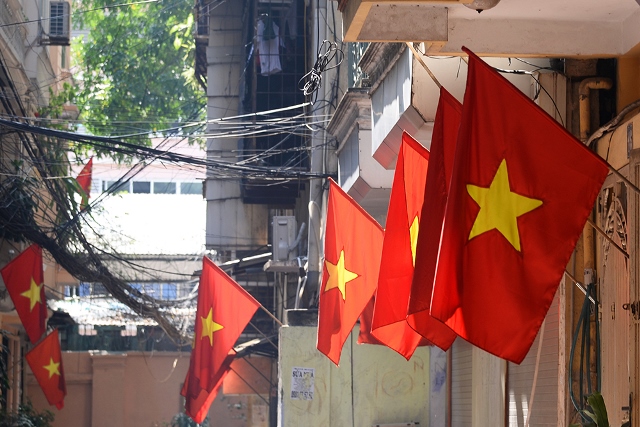 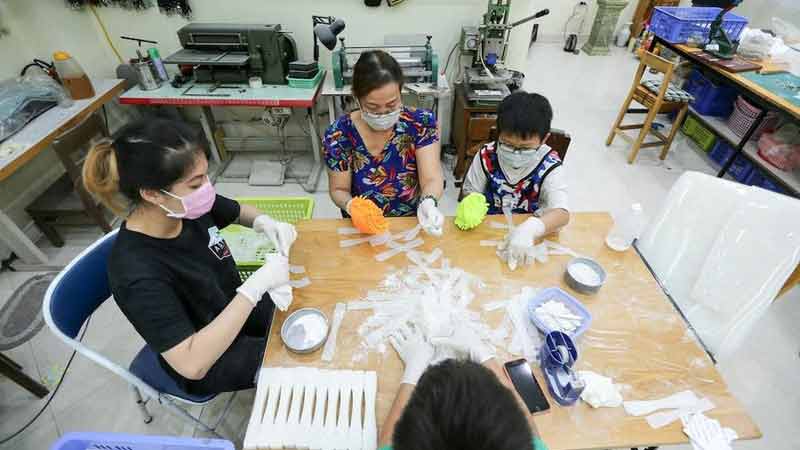 Anti COVID-19, a charity group in Hanoi, has produced ear guards to help ease the pain of medical staff who are fighting in the frontline against COVID-19 and have to wear tight-fitting medical masks during their work. 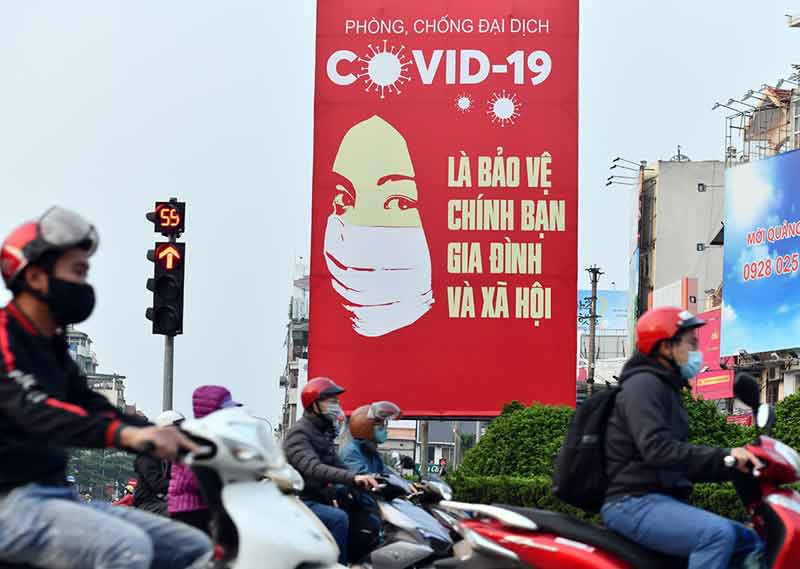 Vietnam in the fight against COVID-19 pandemic

With the spirit of ‘fighting against the pandemic like fighting against an enemy’, the whole Vietnamese Party, armed forces and people have made an all-out effort to implement synchronous measures to prevent and combat the COVID-19 pandemic. Thanks to ceaseless efforts, Vietnam has been controlling the disease and has received appreciation from the international community as well as support and trust from its people. 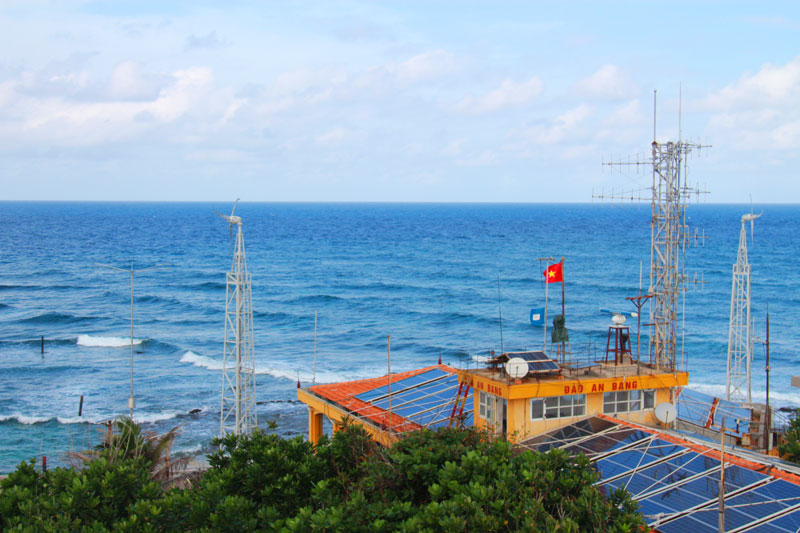 An Bang – the harsh and beautiful floating island captivating people

(HBO) - An Bang, named the "beautiful girl”, is the most difficult to reach among the islands of Truong Sa Islands. As the island is full of violent waves all year round. The big boats cannot land, people have to use the small canoe to "swim” on the waves which are several meters high to get into the island. Landing in An Bang is not for those who suffer from the heart disease. During the business trip just before the spring of Rat, 2020, we were lucky enough to set foot on the islands and record the images of the harsh but extremely beautiful floating islands. 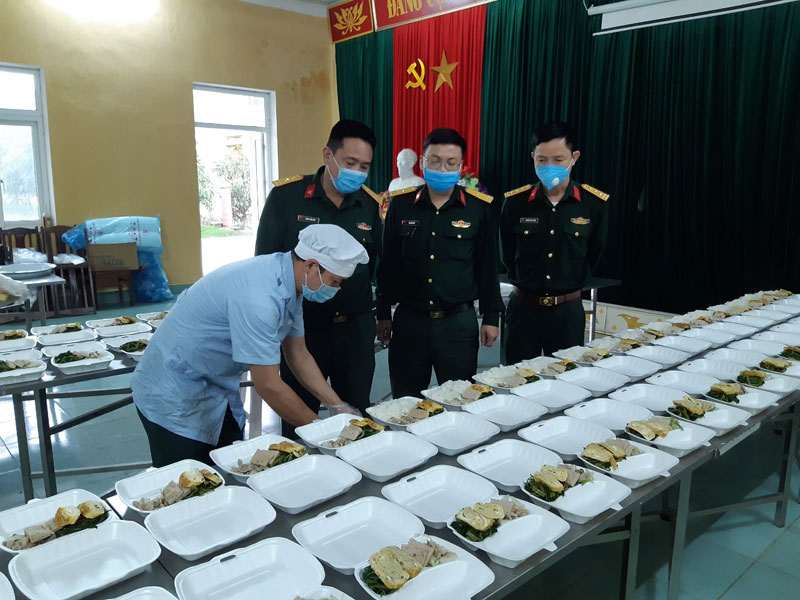 (HBO) - The officers and soldiers of the Military School in Hoa Binh province have thoughtfully and adequately arranged the manpower, the equipment and the plans to ensure accommodation and living for people quarantined from Covid-19 epidemics with the motto "for the people to serve”. 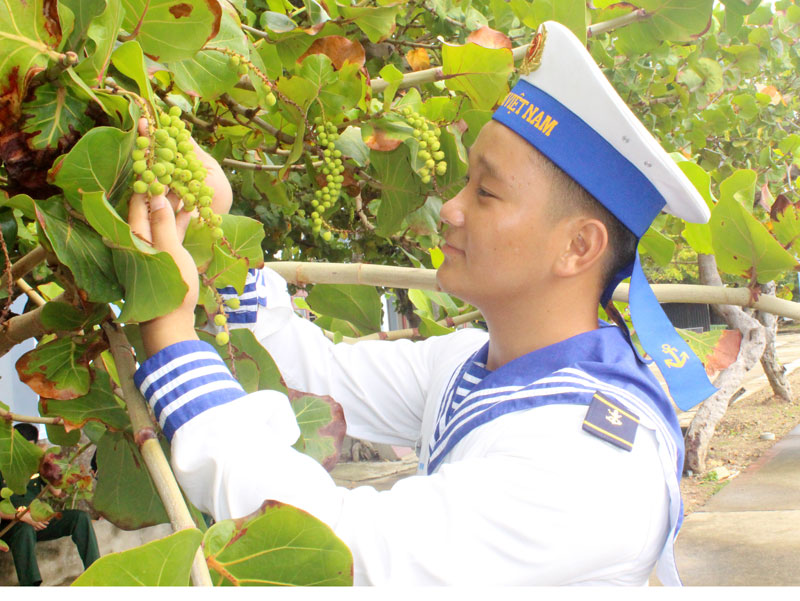 “Sea grape” – the resilient plant of the Truong Sa Islands 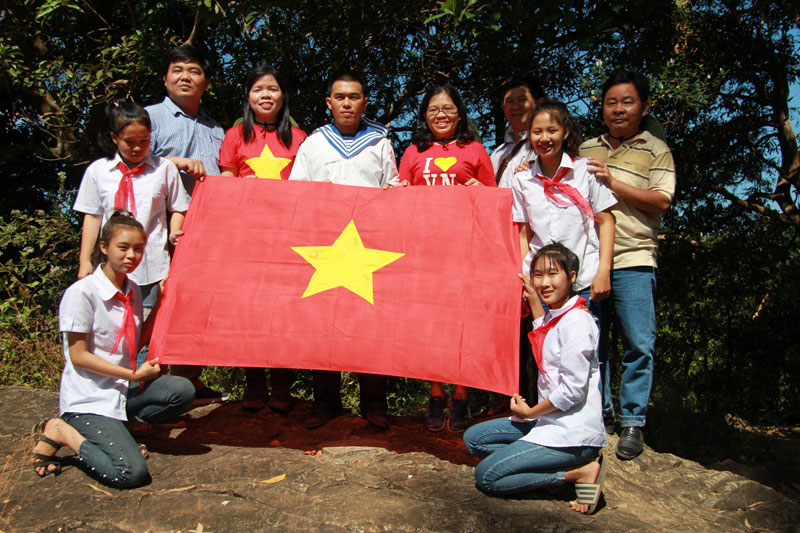