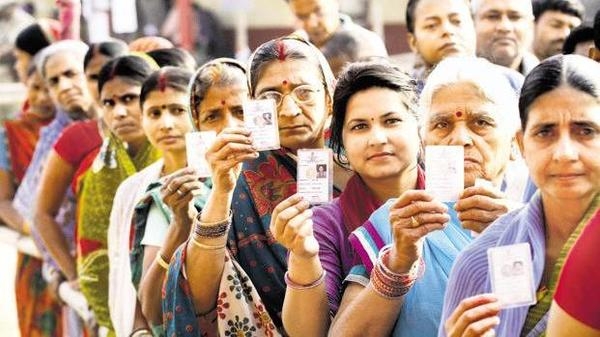 India's mammoth general election began on April 11, with people starting to line up outside polling stations in the world's biggest democratic exercise that will be carried out in seven phases. 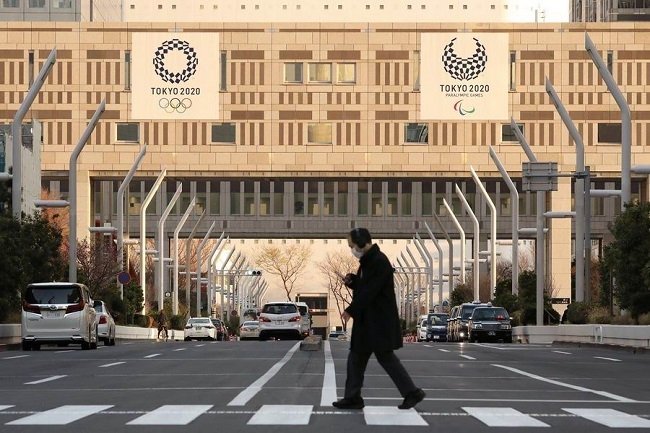 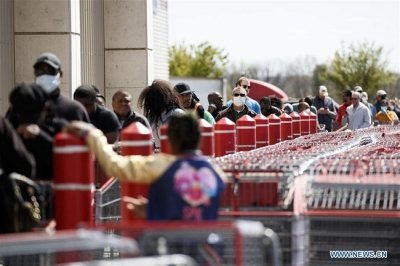 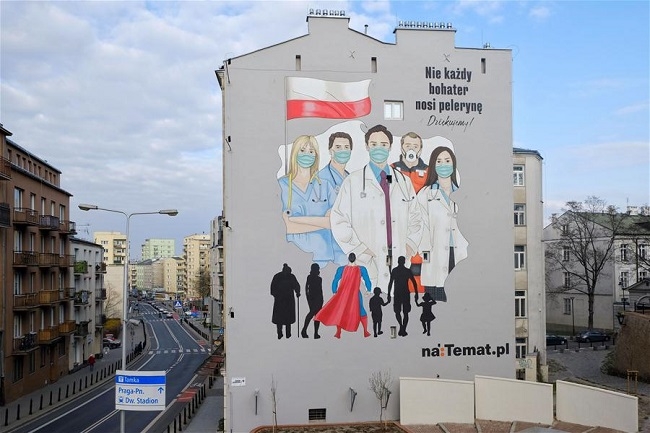