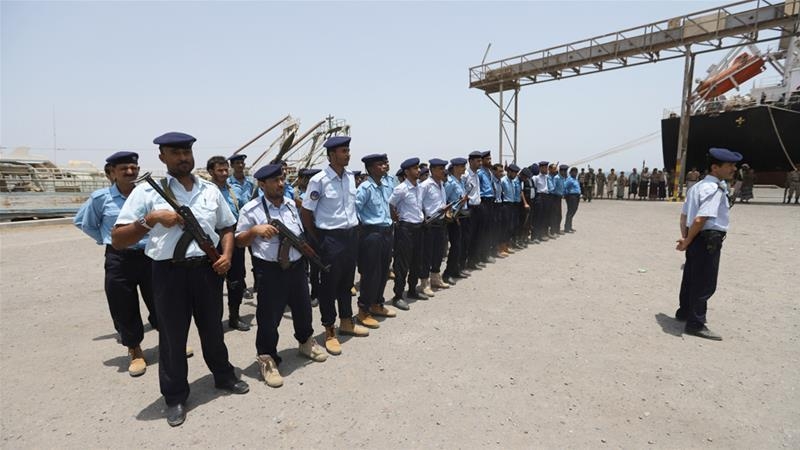 The United Nations confirmed on May 14 that the Houthis have been handing over the key Red Sea ports to Yemen’s local coast guards under a UN-sponsored peace deal, according to Reuters.