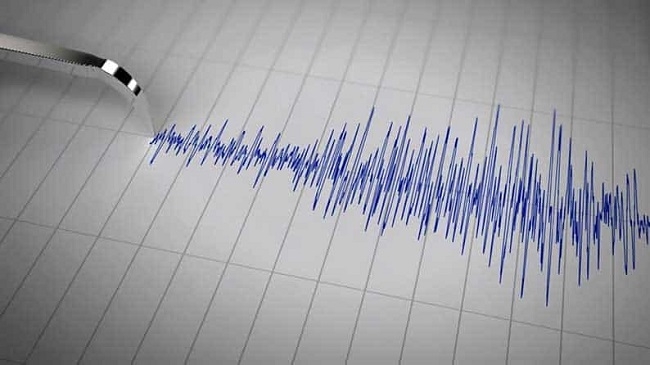 An earthquake of magnitude 6.6 struck west of Australia's beach resort of Broome, the United States Geological Survey said on Sunday (July 14), with residents saying the impact shook some buildings and pushed groceries off shelves.

There were no immediate reports of damage or casualties in the quake, which the agency initially said was of magnitude 6.9, hitting at a depth of 33 km (21 miles), about 203 km (126 miles) offshore from the town in the state of Western Australia.

Videos posted on social media showed cars and buildings shaking and groceries being knocked from shelves, with some residents reporting minor damage to businesses.

"We just had an earthquake in Broome," one resident of the town said on Twitter. "The whole house was shaking and it went for ages. Never experienced anything like it before - quite amazing."

Such an earthquake was uncommon for the region, Phil Cummins, a seismologist with Geoscience Australia, told the Australian Broadcasting Corporation.

"It's quite rare … you might see this event every 20 years," Cummins said.

Broome is located in the Kimberley region, a site for mining and petroleum production in Australia's northwest.

The earthquake was widely felt in Perth, the capital of Western Australia, a distance of more than 2,000 km (1,242 miles) away, data from Geoscience Australia showed. An aftershock of 4.1 was also recorded.