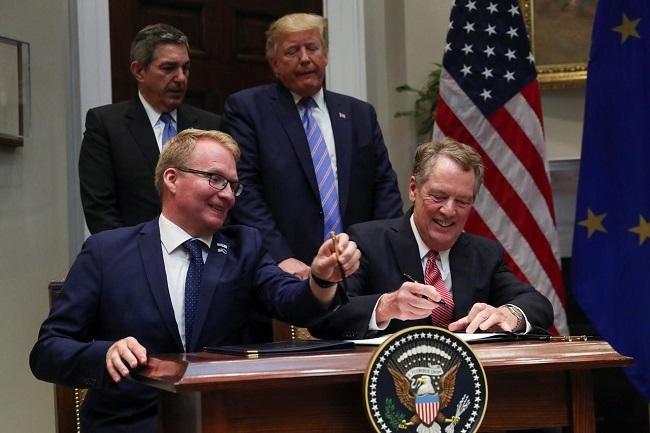 The United States and the European Union (EU) on Friday (August 2) signed a new agreement that will increase US beef exports to Europe over the next seven years.

"We've been under negotiation for quite a while," US President Donald Trump said at a signing ceremony at the White House. "The agreement we sign today will lower trade barriers in Europe and expand access for American farmers and ranchers."

The new agreement, which was approved by the European Council in July, will establish a duty-free tariff rate quota (TRQ) for American beef in the EU, according to the Office of the US Trade Representative (USTR).

"The establishment of this 35,000 metric ton duty-free quota sends the signal to America's cattle industry that Europe is ready for US beef," Jennifer Houston, president of the National Cattlemen's Beef Association, said in a statement.

Currently, US duty-free beef exports to the EU are only approximately 13,000 metric tons annually, valued at approximately US$150 million, according to the USTR's Office.

The beef deal came as the United States and the EU are working on a limited trade agreement that would cut tariffs for industrial goods. But the transatlantic trade talks have reached an impasse over whether to include agriculture in the negotiations.

Analysts said the prospect of a US-EU trade deal remains slim in the short term, as the two sides are fighting over subsidies on their respective aerospace companies, Boeing and Airbus, the threat of tariffs on European cars imported to the United States, as well as US tariffs on European steel and aluminum.

Trump has also threatened to impose tariffs on French wine after that country recently passed legislation to impose a new digital services tax that will particularly impact American technology companies.

It remains to be seen whether the digital tax dispute would overshadow US-EU trade talks before a multilateral agreement is reached. 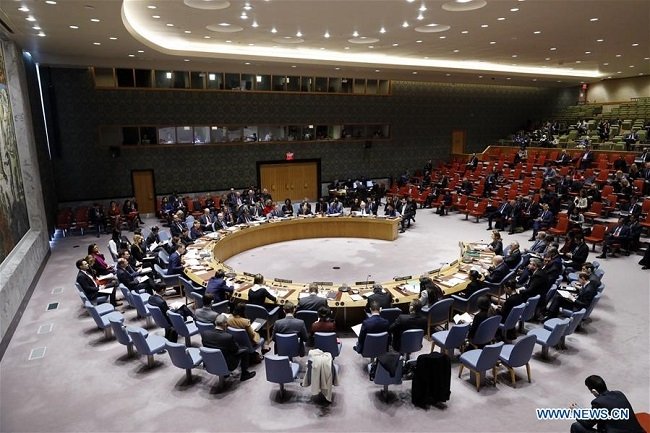