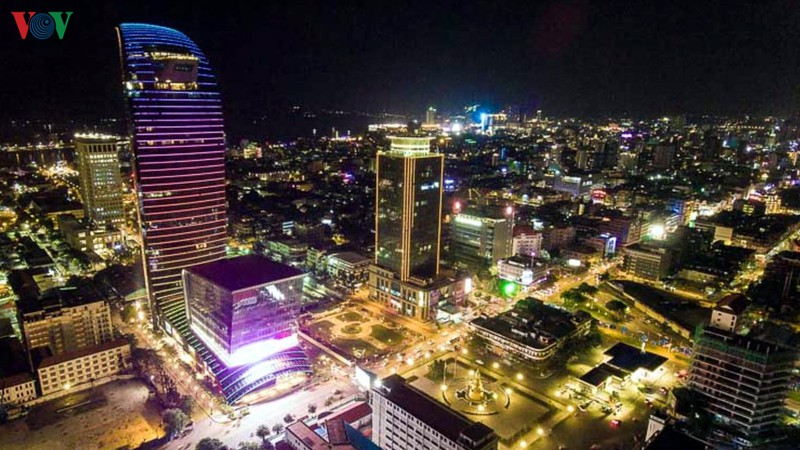 ADB has endorsed a new 5-year country partnership strategy (CPS) that lays out the institution’s support for Cambodia’s goal of becoming an upper middle-income country by 2030.

Under the 2019–2023 strategy, ADB will provide $1.45 billion in loans, grants, and technical assistance for agriculture and natural resources management; improved urban and rural living conditions; renewable energy infrastructure; and education and skills development. Supporting public sector reforms and improving institutional capacity will remain at the core of ADB’s program. These initiatives aim to improve the access to and the quality of services for Cambodians, as well as the business environment.

Challenges remain, however, including poverty among women-headed households making them especially vulnerable to unsafe jobs. Social protection is limited and gains in health, education, and other human development aspects remain fragile. Access to sanitation remains below the average for lower middle-income countries.

Cambodia also faces an uncertain global trading environment and increased competition in the region. Efforts to diversify the economy into services and manufacturing have been constrained by a lack of skilled workers, gaps in energy infrastructure and logistics, and opaque business processes.

"The CPS will help create better job opportunities for Cambodians by investing in their education, skills, and lifelong learning. Given Cambodia’s young population, expanding the use of digital technologies and capitalizing on innovations lies at the heart of our country partnership strategy,” said Ms. Durrani-Jamal. "Enhancing women’s potential and leadership, particularly in the public sector, and protecting Cambodia’s vast natural resources are crucial to the next phase of the country’s development”./.