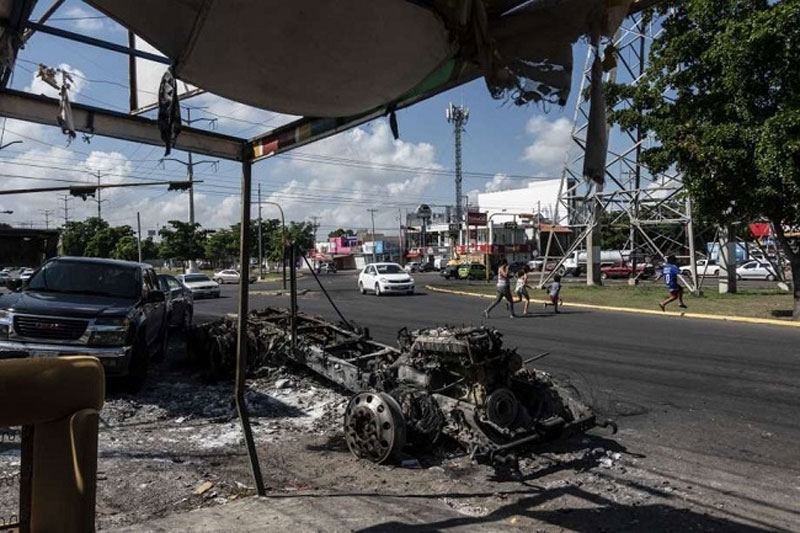 At least five members of a family in northern Mexico, including two infants, were killed on November 4 in an attack by unknown gunmen, a government source and local media said, in the latest case of grisly violence to hit the country.

Mexican media reported that the victims belonged to the LeBaron family, associated with a break-away Mormon community that settled in northern Mexico decades ago, and that the dead as well as additional missing family members may all be US citizens.

The governments of Chihuahua and Sonora states, both of which border the United States, issued a brief, joint statement late on November 4 saying an investigation into the incident had been launched and that some people were presumed dead and others missing.

The statement, which noted that additional federal and local security forces were being sent into the area near the border between the two Mexican states, did not provide further details.

Local television showed images of a burnt out vehicle that may have belonged to the family, and local activist and family member Julian LeBaron was quoted as describing the incident as a "massacre," adding that some family members were burnt alive.

The press office of the US embassy in Mexico did not immediately respond to request for more information after hours.

The US Ambassador to Mexico, Christopher Landau, traveled to Sonora earlier on November 4 for work meetings, he posted on Twitter.