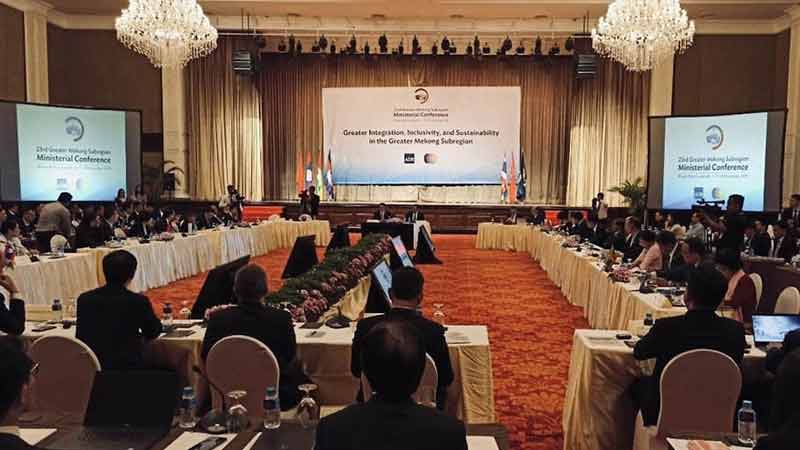 Hosted by the Royal Government of Cambodia, this year's conference was themed "Greater Integration, Inclusivity and Sustainability in the GMS.”

The Vietnamese delegation was led by Deputy Minister of Investment and Planning Vu Dai Thang.

During the ministerial meeting, representatives from Cambodia, Thailand, China, Laos, Myanmar and Vietnam finalised the proposed long-term strategic framework of GMS for the GMS Leaders’ consideration and possible endorsement at the 7th GMS Summit.

They were also briefed on the preliminary results of a research program that aims to support the implementation of the new GMS strategy through policy recommendations.

The new GMS Health Cooperation Strategy 2019-2020 was also launched at the MC-23. At the Development Partners’ (DPs) Meeting, DPs were briefed on the key elements of the proposed new GMS strategy, and updated on the progress of the GMS Regional Investment Framework 2022 with a discussion on possible areas for cooperation.

Representatives from GMS delegations also highlighted the role of the ADB, not only as the initiator of the Mekong Subregion Cooperative Initiative, but also as an effective coordinator, mentor and catalyst in the process of implementing said programme, and a provider of both technical and financial support to GMS countries.