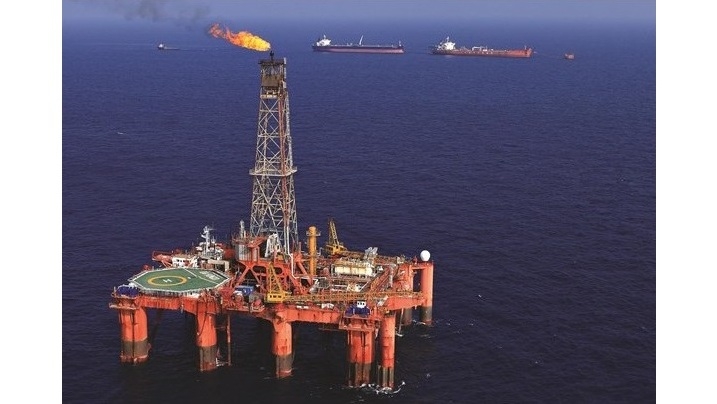 The group will be the secretariat of the council from now until 2024 after the position was handed over from Thai oil and gas company PTT at a council meeting on November 29 in Hanoi.

Hosted by PetroVietnam in the capital, the 45th Council Meeting is taking place in Hanoi from November 27 to December 1 with the theme "Regional Cooperation for Sustainable Development.”

At the meeting, participants discussed the plan of the subcommittee in promoting the use of liquefied natural gas (LNG), updated each other on oil and gas projects in recent years, and shared experience on developing LNG markets, among others.

Established in 1975, ASCOPE aims to promote collaboration in the development of the petroleum resources in the region through joint endeavours.

It consists of national petroleum companies/national entities responsible for oil and gas in the 10 ASEAN member countries. Vietnam joined the council in 1996.