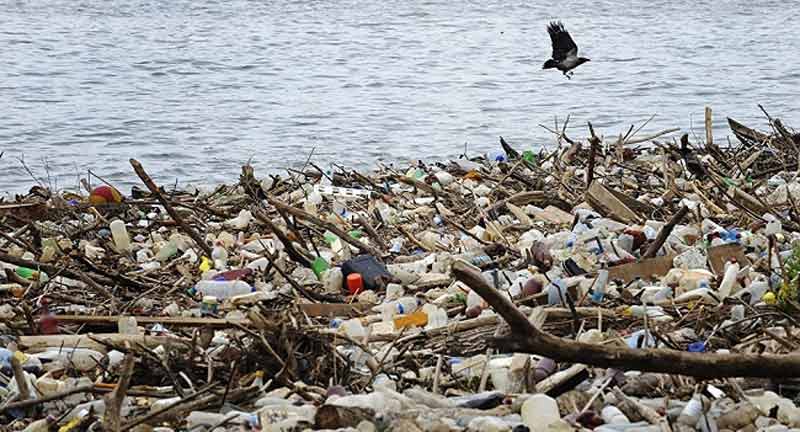 A report, Rethinking Plastics in Aotearoa New Zealand, was released by the Prime Minister's Chief Science Advisor Prof Juliet Gerrard on Sunday, which highlighted New Zealand's position in plastics use and gave recommendations for further changes.

Prime Minister Jacinda Ardern has welcomed the report. "Many New Zealanders, including many children, write to me about plastic -- concerned with its proliferation over the past decade and the mounting waste ending up in our oceans. I share this concern for our natural environment," said Ardern.

Ardern said the government is pledged to take further steps on plastic wastes. The measures include: shifting away from low-value and hard-to-recycle plastic, moving away from single-use packaging and beverage containers made of hard-to-recycle PVC and polystyrene, and stimulating innovation and development of solutions to the soft plastic problem.

The report also reaffirmed a national resource recovery work programme in response to many countries' bans on importing waste and recyclables.

"Our goal must be to make New Zealand an economy where plastic rarely becomes waste or pollution," said Associate Minister for the Environment Eugenie Sage.

Single-use plastic bags in shops have been banned in New Zealand since July this year.

(HBO) - Japan's ruling Liberal Democratic Party (LDP) will vote on Sept. 14 to select a new leader to succeed Prime Minister Abe Shinzo, Jiji news agency reported on Monday (August 31). Abe, Japan's longest-serving premier, said on August 28 he was resigning due to a worsening of a chronic illness, paving the way for an LDP leadership election. The LDP president is virtually guaranteed of being prime minister because of the party's majority in the lower house of parliament.

The 24th dialogue between ASEAN and the Republic of Korea (RoK) was held via video conference on August 26.