The conference has assessed the results of S&T activities of the Northern Midlands and Mountainous Provinces in the period of 2018-2022 and the implementation of the conclusions at the XVII Regional Science and Technology Conference in 2018 held in Lao Cai province.

At this briefing, in addition to discussing the problems in the actual implementation of S&T activities in the region, the delegates shared many opinions, exchanged candidly and openly, and proposed solutions to overcome difficulties and new problems arising in S&T activities in the localities. Thereby, they have unified the actions to continue promoting S&T activities, contributing to promoting socio-economic development in each locality as well as in the whole region.

Within the framework of the conference, the Departments of Science and Technology in the region has displayed and introduced the outstanding S&T products of each locality. The booth of the Department of Science and Technology of Hoa Binh province has focused on displaying products of S&T enterprises and innovative start-up projects. In particular, the highlight is the product of instant tea made from celastrus hindsii and the health protection food, Phyproxaden, prepared in the form of hard capsules of Hoa Binh Pharmaceutical Research and Development joint Stock Company (Science and Technology enterprise). The product is also the result of the provincial science and technology project "Studying the chemical composition, evaluating the biological activities of some main compounds isolated from celastrus hindsii in Hoa Binh province. Testing the creation of the functional foods from the potential extracts” is granted the patent number 24390. 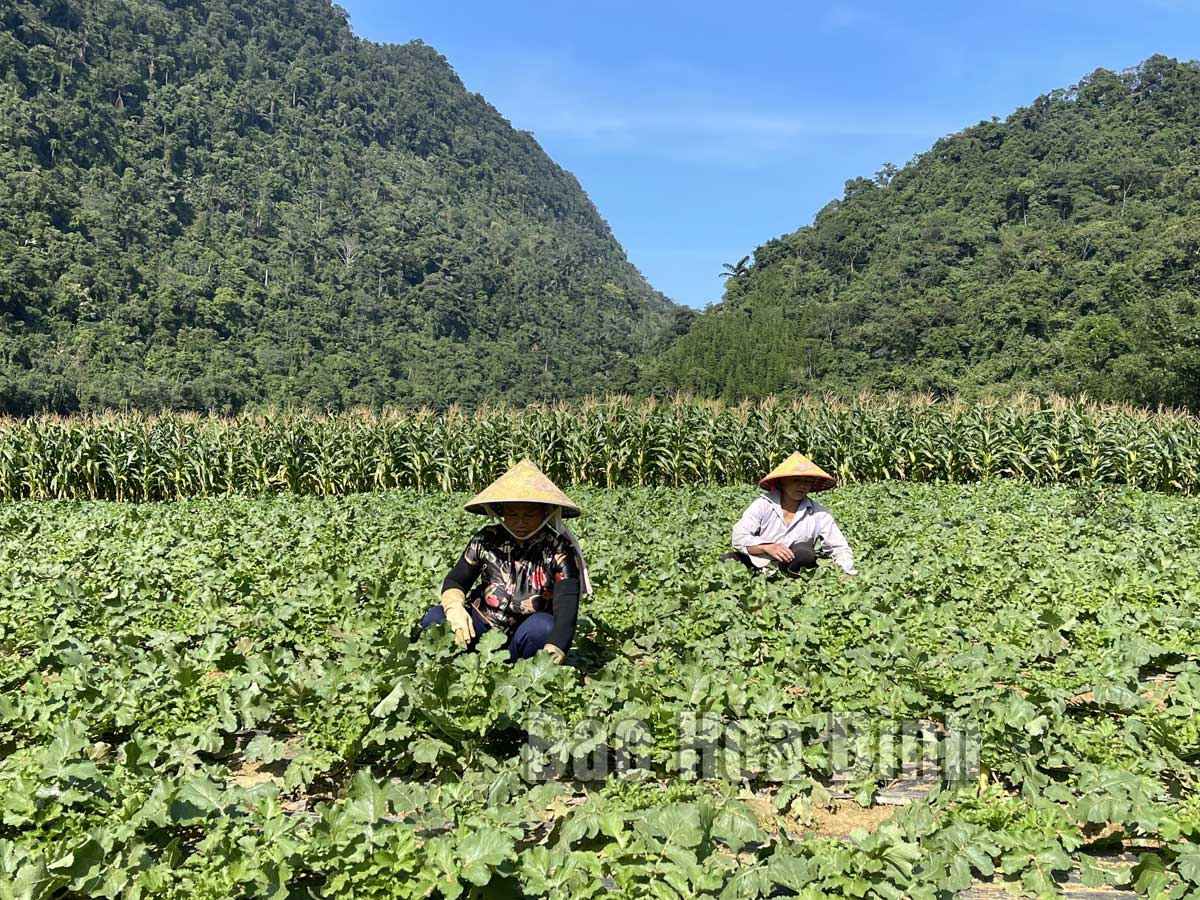 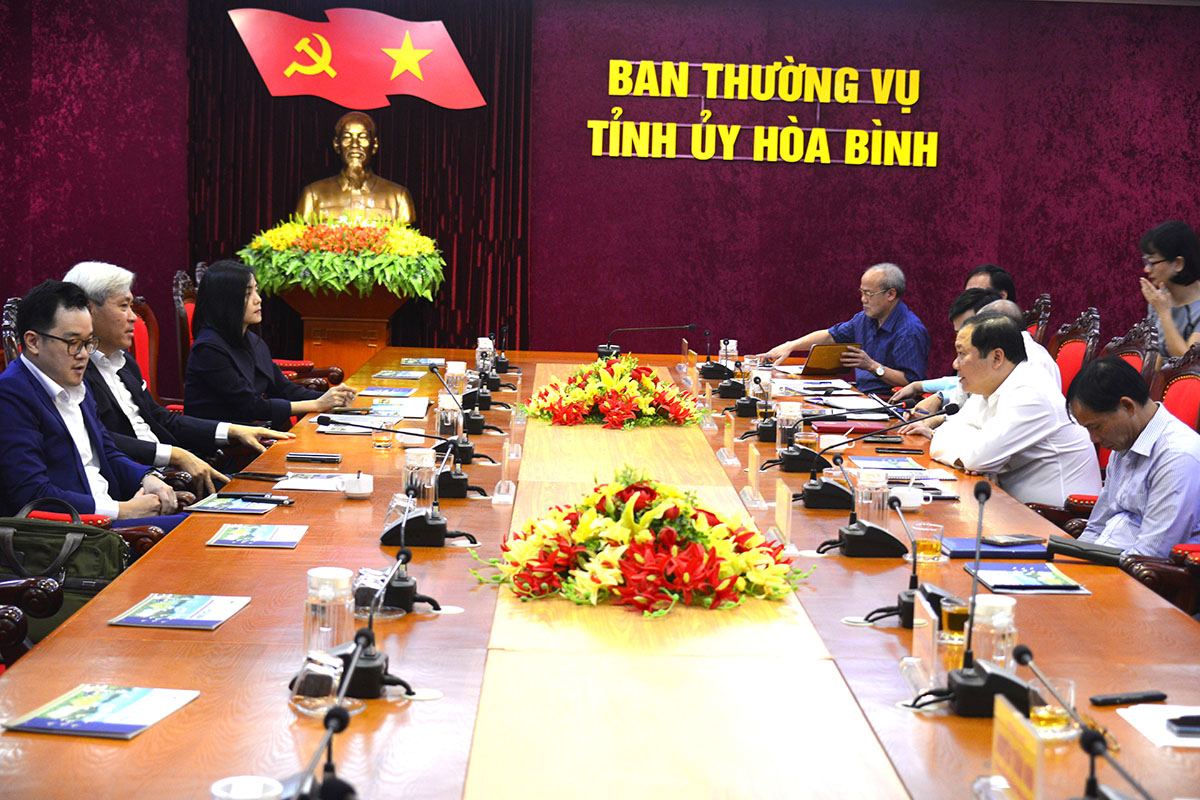 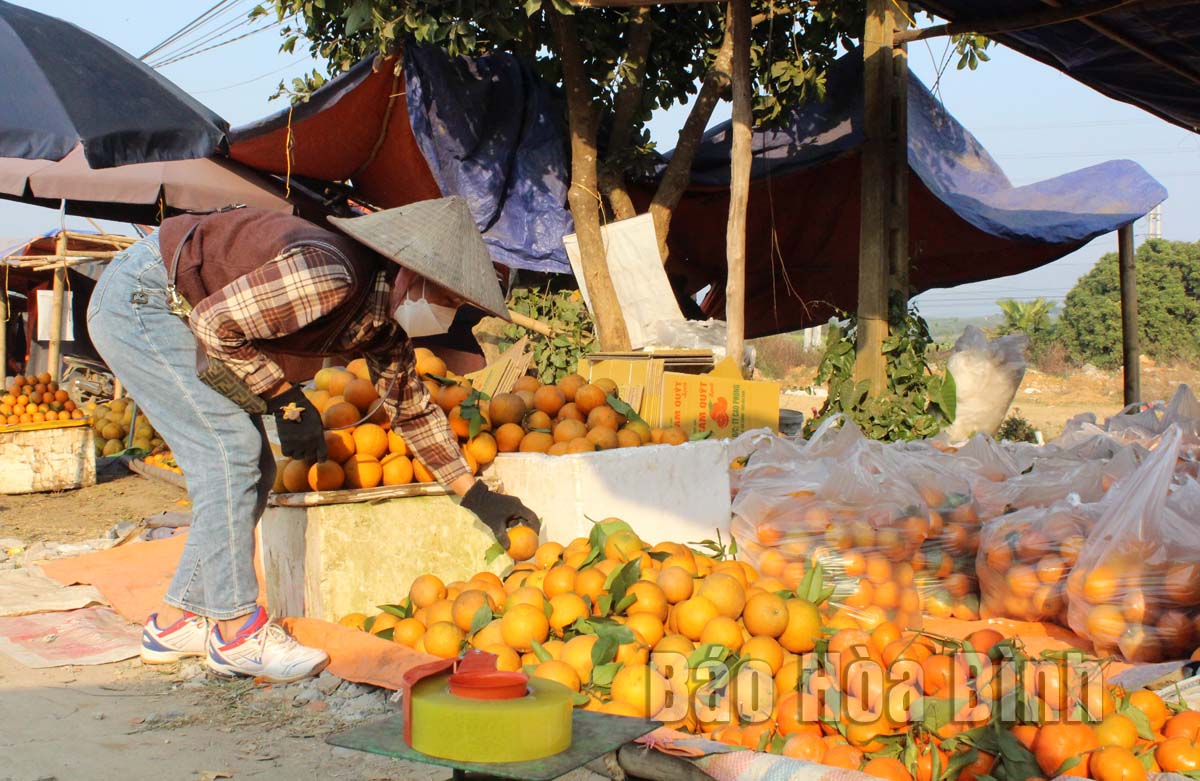 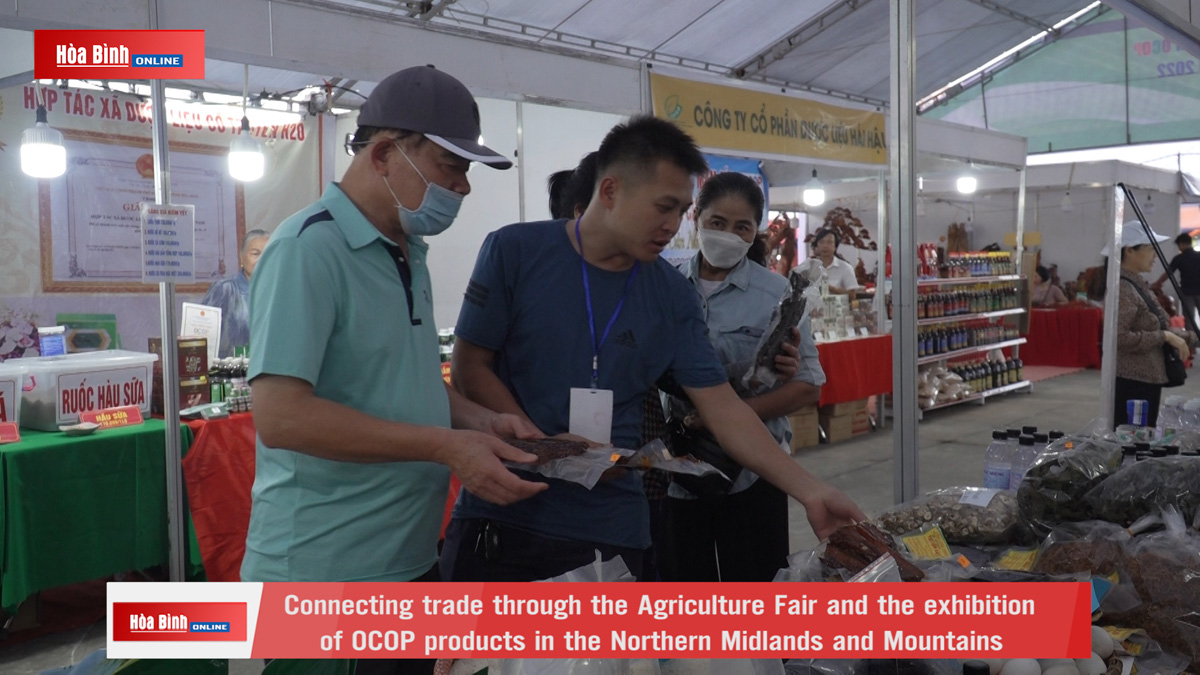 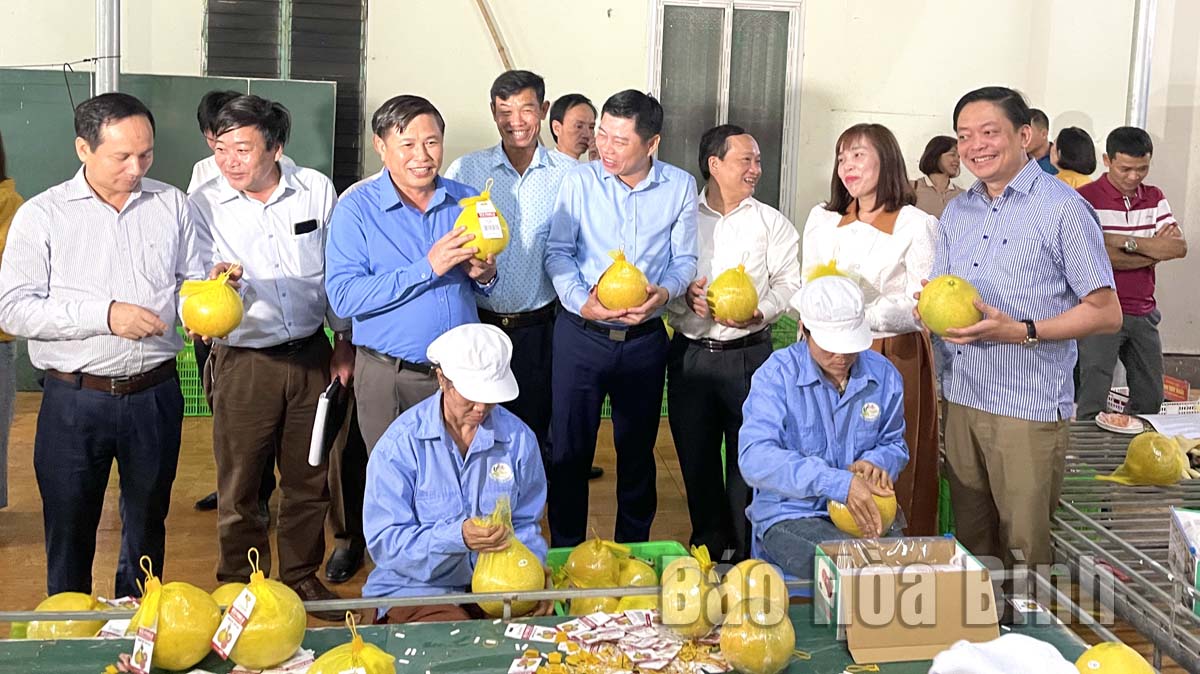 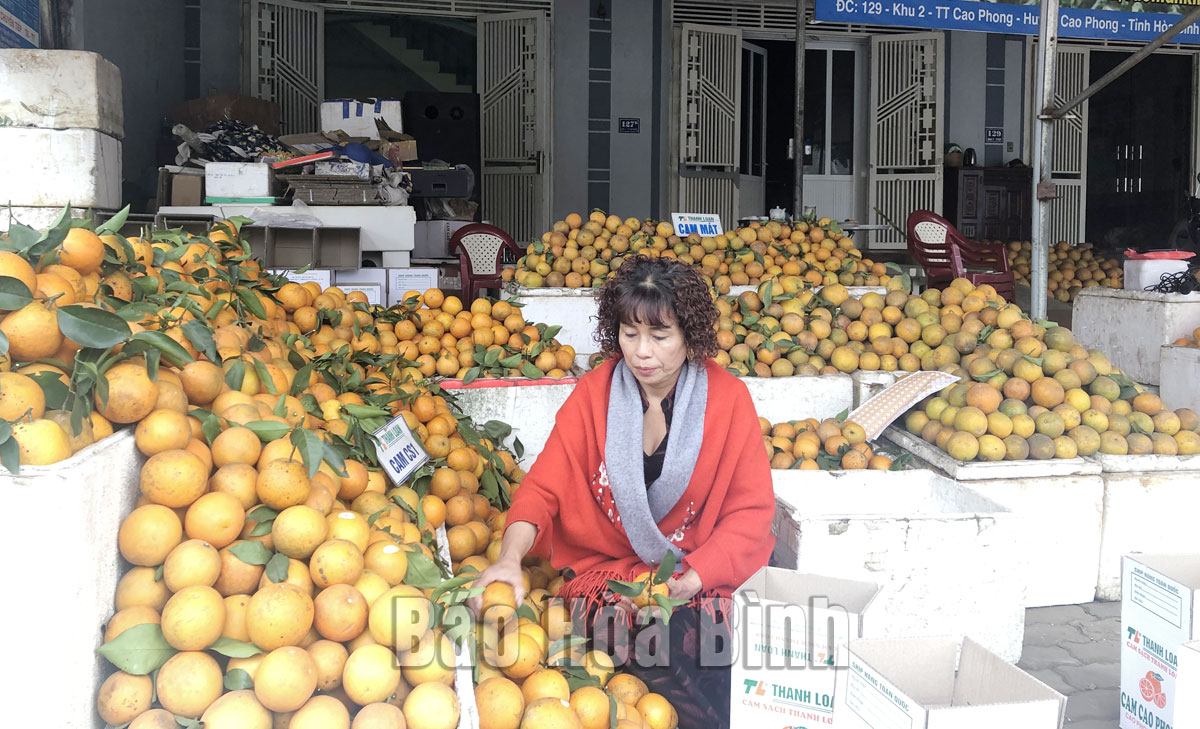 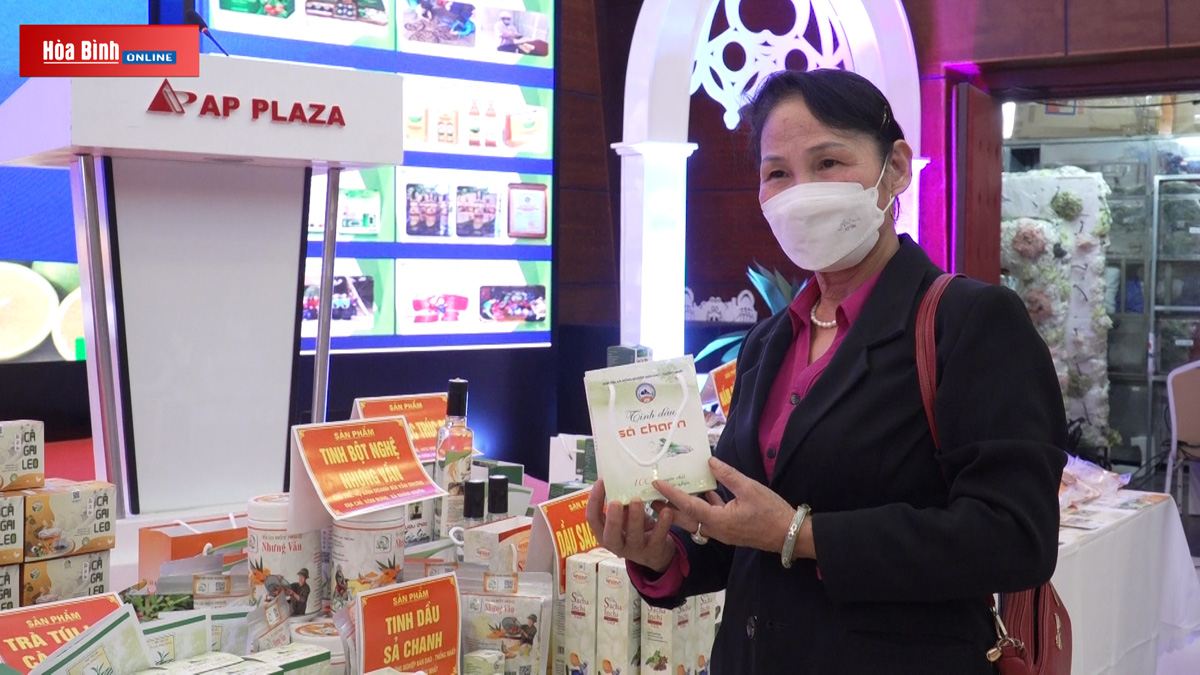 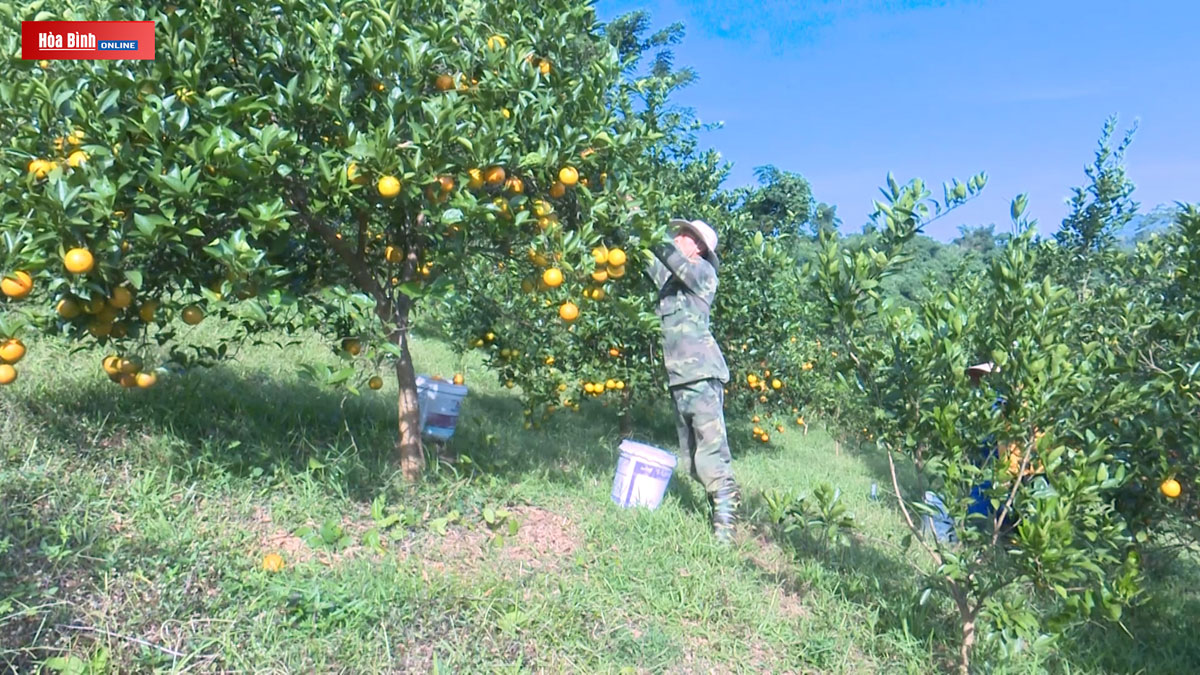 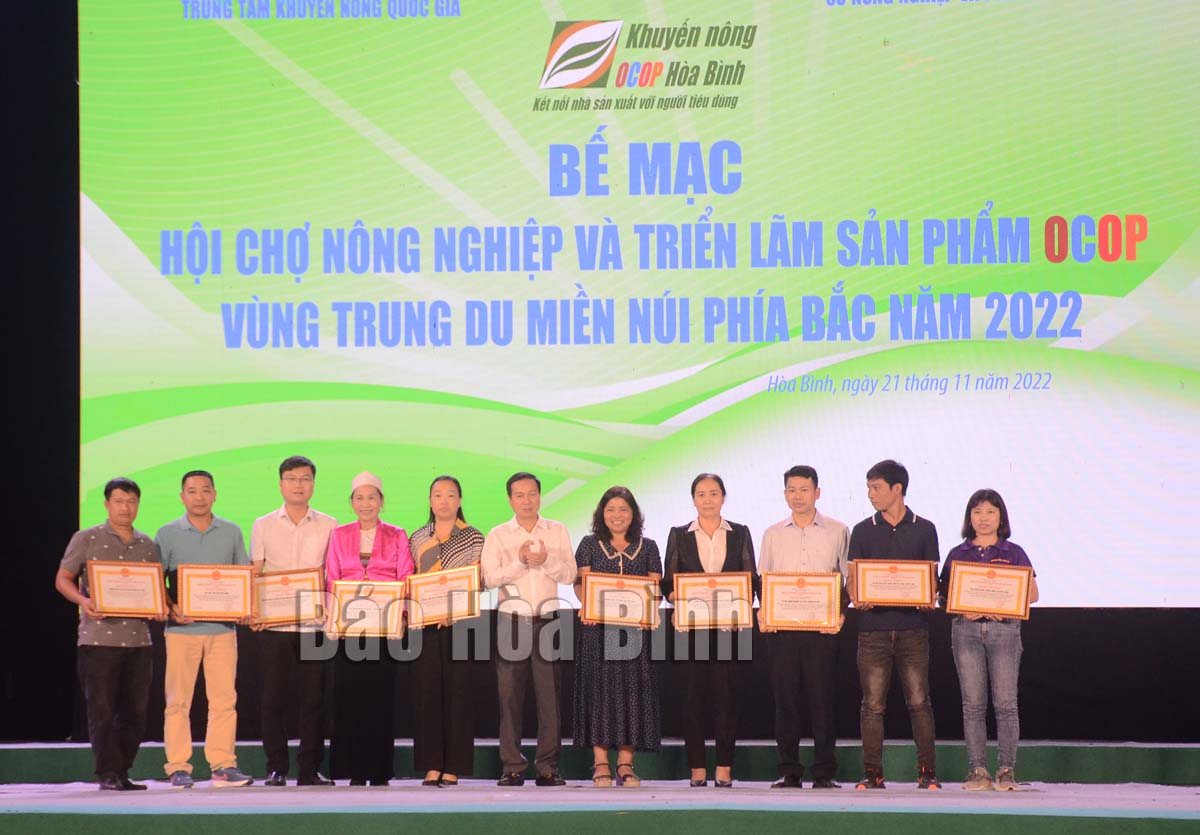 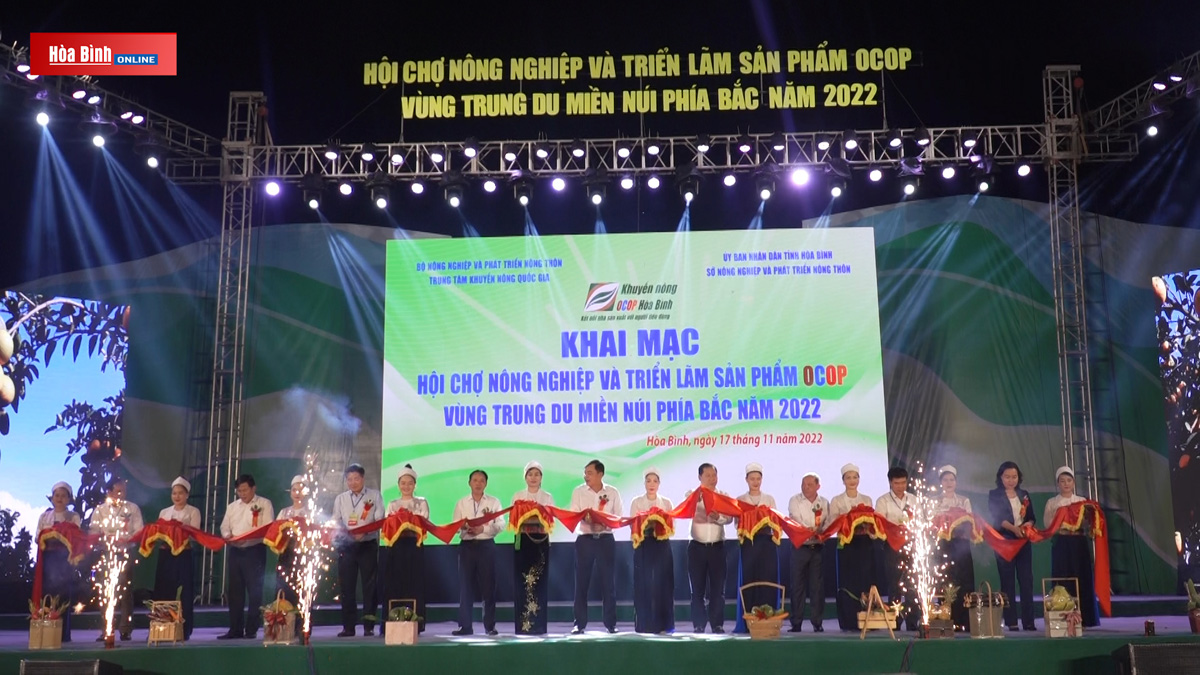