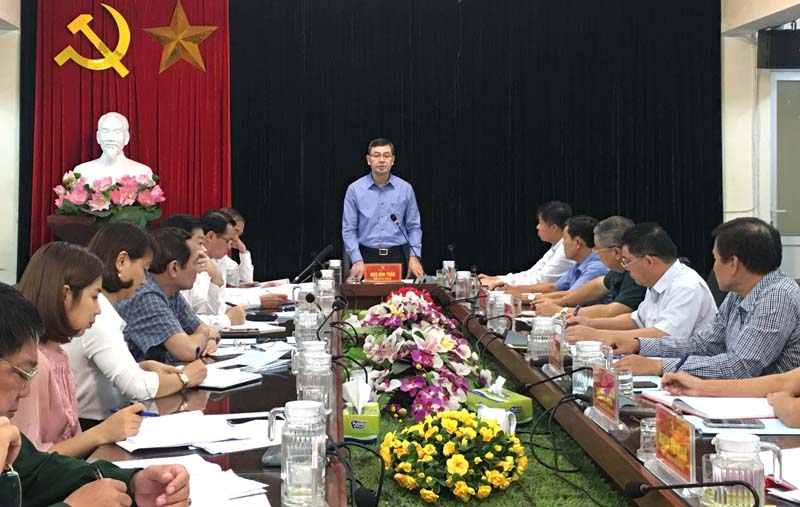 Realising the resolutions of the 16th Congress of the provincial Party Organisation and the 22nd Congress of the district Party Organisation for the 2015-2020 tenure, all-level Party committees and authorities in Kim Boi promptly issued documents featuring their comprehensive leadership in all spheres of socio-economy, national defence-security and political system building. Therefore, the district has recorded significant changes in Party building, Front work, and activities of political and social organisations towards building a strong administration.

Some criteria of the district exceeded the province’s targets, particularly health insurance coverage hitting 98 percent (compared to the province goal of 85 percent). The district’s rate of poor households fell 4.89 percent per year while the province had set a target of 3 percent.

However, some criteria still fall short of the district’ targets, including income per capita, the poverty rate and the ratio of physicians per 10,000 people.

Concluding the event, Vice Secretary of the provincial Party Committee Ngo Van Tuan spoke highly of efforts made by local authorities and people in the implementation of the resolutions of the all-level Party congresses.

He also asked the district to focus more on realising remaining criteria, contributing to meeting the province’s targets.

Kim Boi was advised to arrange and stabilise its apparatus after merging, well manage minerals and land, focus on administrative reform and create optimal conditions for investors for the locality’s further socio-economic development./.