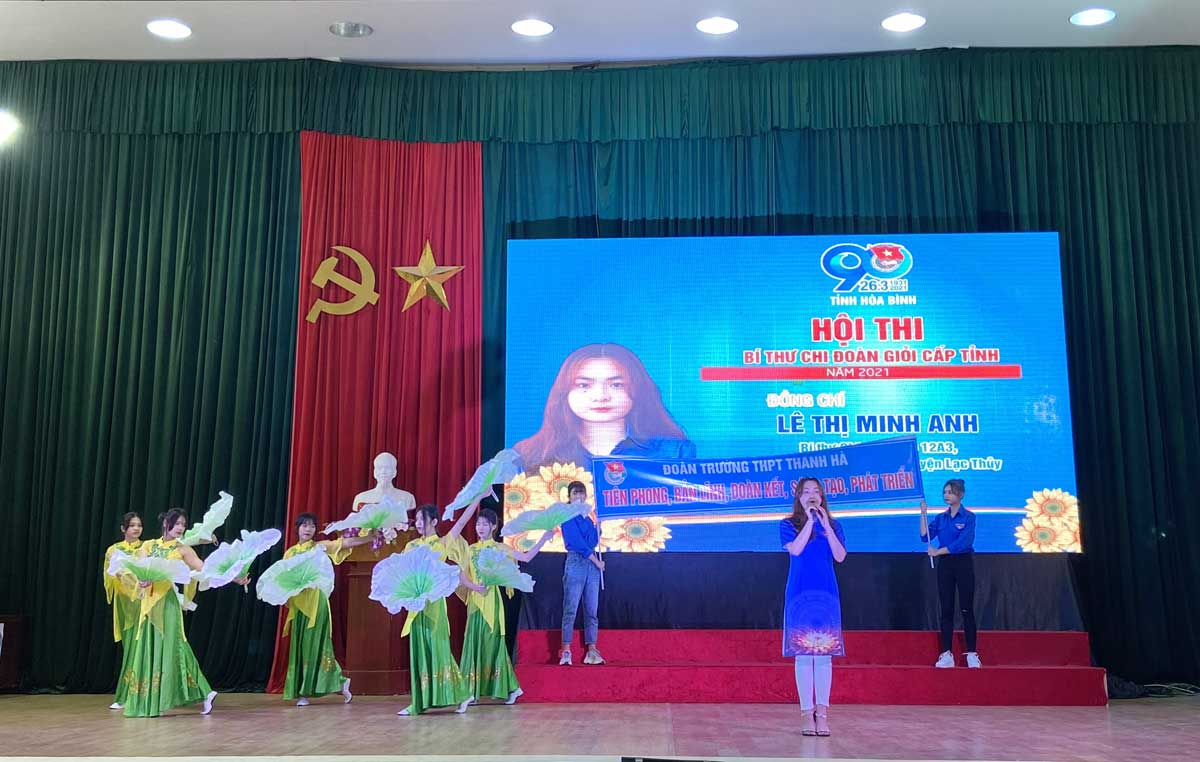 The candidates are participating in the introductory competition at the Contest.

At the end of the contest, the organizing awarded certificates to 13 contestants. One first prize was awarded to Bach Cong Hai, the Secretary of the music college class belonging to K28 from Hoa Binh Teachers' Training College. Two second prizes, 3 third prizes and 4 consolation prizes were awarded to the excellent contestants.