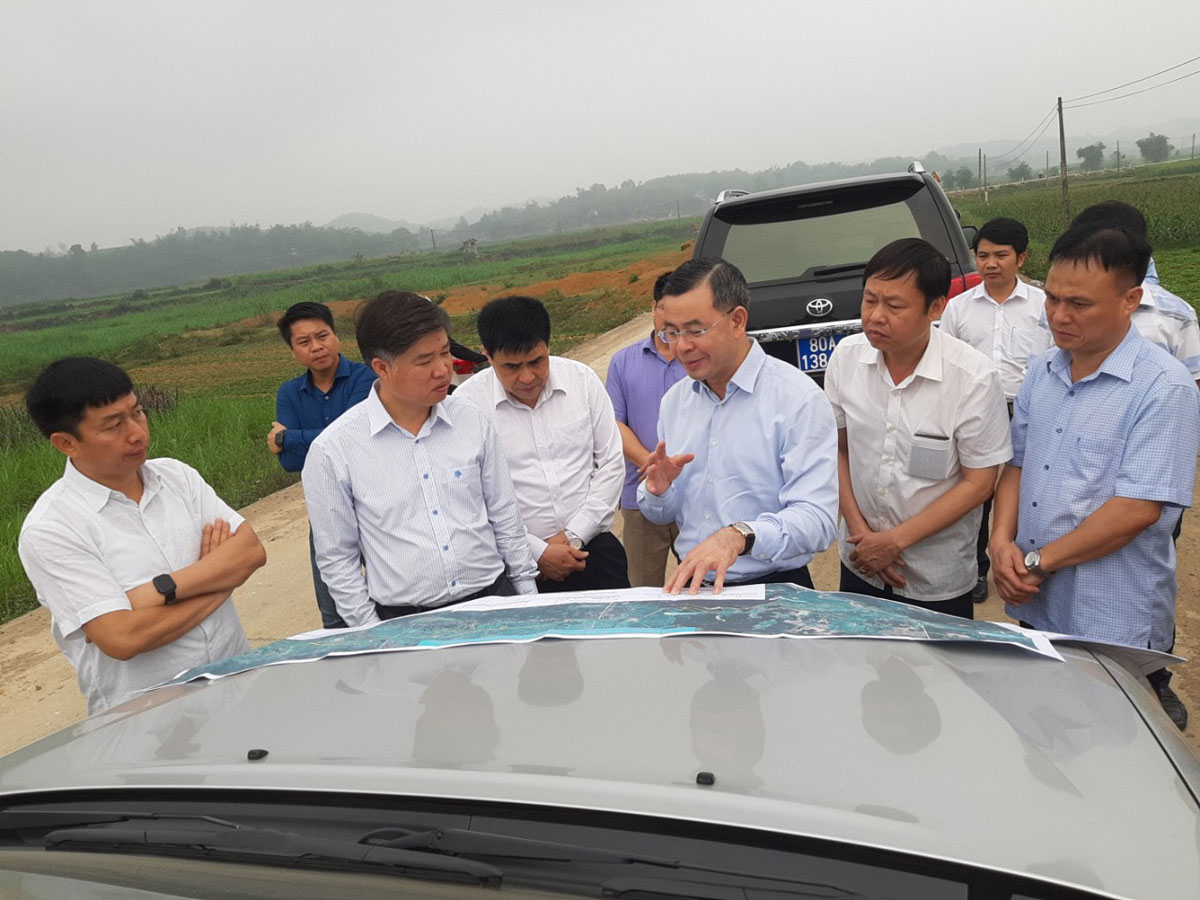 (HBO) - 2021 is the first year Hoa Binh province is implementing the Resolution of the 7th Provincial Party Congress. The province also regarded 2021 as the year for accelerating public administrative reforms, improving local business climate and fixing bottlenecks in investment attraction, particularly in land clearance, to realise its goal of green and sustainable development.

Hoa Binh was named among the top 11 cities and provinces in the Provincial Governance and Public Administration Performance Index (PAPI) last year.

To enhance business climate, the province sets to cut about 30 percent of time for handling public administrative procedures.

Party committees and authorities at all levels have shown determination to enforce the resolution with specific and practical solutions to improve the investment and business environment, provide all possible support for investors and businesses in key areas, such as support industry, hi-quality agriculture, and ecotourism urban areas. Such solutions are expected to help the province create economic breakthroughs in the time to come.